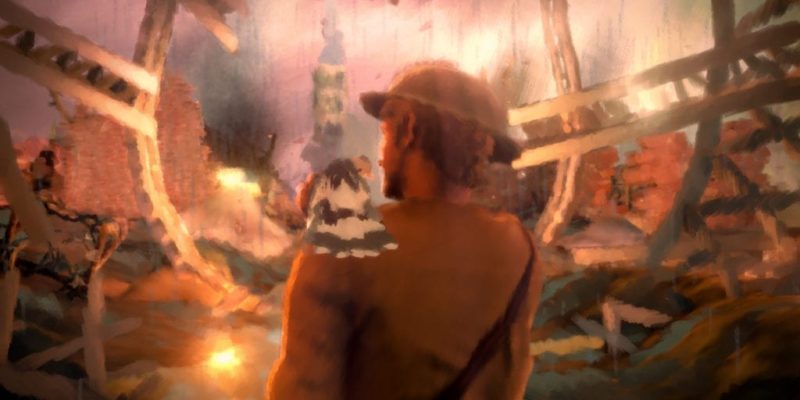 Military history has fascinated me since my childhood. Growing up in the Philippines, teachers and elders usually discuss the Second World War — our country served as one of the battlegrounds, after all. They barely mention the First World War — also known as “The Great War”. During my teenage years, I researched more about it and felt that we need to tell the stories and lessons learned from that event more often. That’s why I’m hoping that 11-11: Memories Retold from Aardman Animations, Digixart, and Bandai Namco find an audience. Just as well since they’ve partnered with War Child UK to release a DLC for a charitable cause.

As you can see in the video above narrated by Elijah Wood, 11-11: Memories Retold shares the story of people whose lives are intertwined in the trenches and fields of World War I. Wood, who plays Candian photographer Harry Lambert, witnesses both the degradation of humanity and the triumph of brotherhood. The art style from Aardman, producers of the Wallace and Gromit films, promises a poignant and somber look at the horror and tragedies of war.

11-11: Memories Retold will release on November 9. It’s just a couple days shy of the 100th anniversary of the 1918 armistice that ended “The War to End All Wars.”

As someone who’s remained fascinated by the tales of triumph and tragedy in World War I, I’m definitely looking forward to that. Here’s to hoping 11-11: Memories Retold will have the same emotional impact and gravitas as Valiant Hearts.