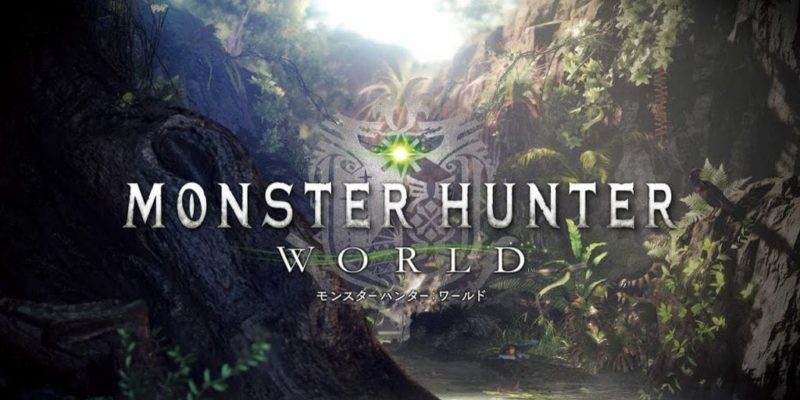 We still have some time until Monster Hunter World arrives on PlayStation 4, Xbox One and PC on January 26th, but the demo footage looks still very intriguing and impressive (to say the least).

Dualshockers had the chance to play around with the game at Capcom’s booth at Tokyo Game Show, playing and recording the new Monster Hunter World demo available on the show floor.

You can check out the video below. Keep in mind that the PC version of the game will arrive a little bit later.

The New Ataribox will be Priced Similarly to Nintendo Switch, Launching Spring 2018