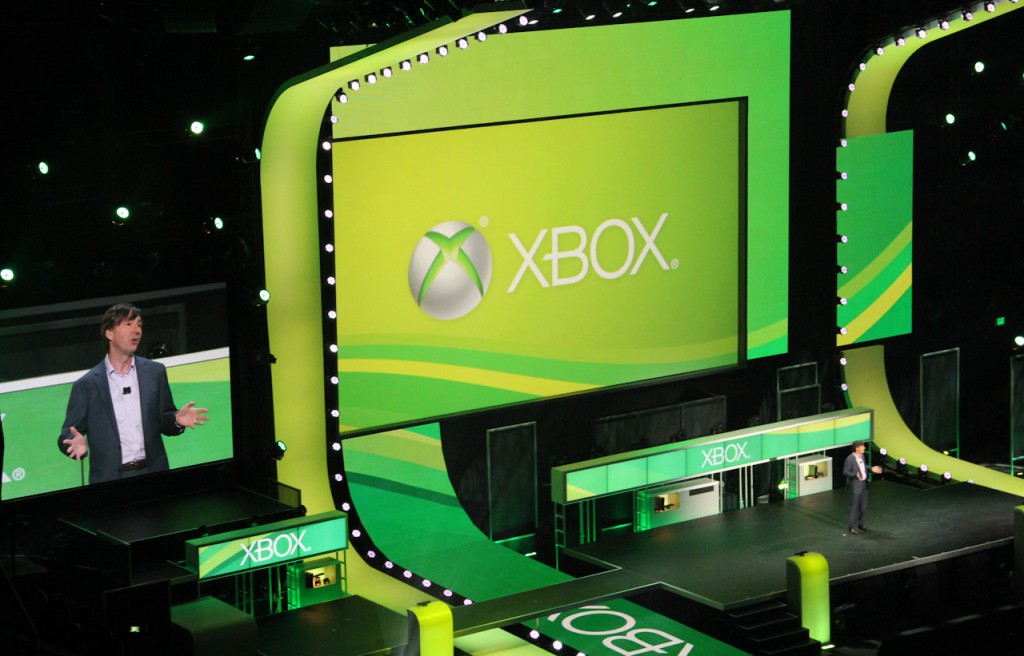 In the wake of Microsoft’s E3 2012 press conference, the general consensus is that the games are taking a back-seat to the platform holder’s plan to turn the Xbox 360 into a catch-all entertainment and social media device.

If you missed the news to come out of the conference, you can read our full round-up of the top stories here.

However, new Microsoft executive Phil Harrison has moved to calm fears from the “hardcore gamer” crowd and has said that the company is not looking to alienate gamers with their strategy.

“Game consumption on the console is going up,” Harrison said. “Entertainment consumption is going up,and is now higher then games, but games are growing as well. I have no concerns about what that means for gamers, whether they’re core gamers or casual gamers or somewhere in between.

“This E3, we have announced that our top five franchises are all returning on Xbox 360 within the next 12 months, and I don’t know of many times in a platform’s history when that has happened, whether on Xbox or any other console.

“Halo, Gears of War, Forza, Fable and Dance Central, all returning in a bigger, better way. I think gamers are going to be pretty well-catered for.”

Clearly, what Harrison doesn’t understand is that “gamers” aren’t going to be satisfied with mere sequels to long-running franchises. Gamers want new games, new experiences and want to feel that developers and platform-holders are eager and able to provide that. Microsoft’s new strategy shows no sign of understanding that desire.

Here’s a trailer for the upcoming Gears of War: Judgment:

By A.K Rahming18 hours ago
Opinion