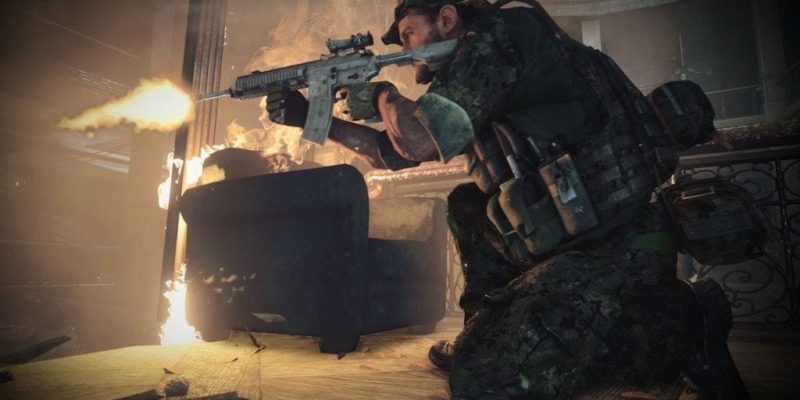 The world premiere trailer for Medal of Honor: Warfighter has been released. The game is running on the Frostibite 2 engine and as such is looking phenomenal. It seems it will also follow the approach of the previous Medal of Honor game, and be trying to deliver the most authentic experience possible.

The announcement also came with a release date, the game is set to release on October 26th 2012 for the PlayStation3, Xbox 360 and PC.

Expect more news at E3, but for now check out the debut trailer!