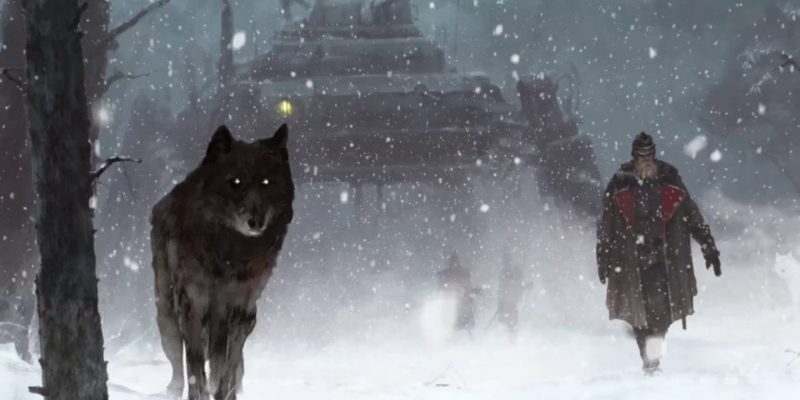 PC gamers are always complaining there are not enough RTS releases these days, and let’s face it, there’s not been a great RTS for some time. Developer KING Art is looking to change that with their game Iron Harvest.

Set in an alternate 1920s reality, or World of 1920+, as they call it. The game follows The Great War where tradition clashes with progress and humankind has become fascinated with technology, iron, and engines. Great machines rion machines have become part of everyday life but there is once again forces are attempting to destabilise Europe.

The game will come with three factions, there will be over 40 unit types each, and three playable commanders. These include the Saxony Empire, The Plania Republic, and Rusviet. Three full single-player campaigns are planned with 21 missions in total and skirmish, co-op, and competitive multiplayer are expected to be included. There will also be free DLC and updates for good measure.

The game is not expected to release until late 2019 so there’s plenty of development time to get this right and the team is looking to raise £323,744 to get the job done.

Iron Harvest looks intriguing thanks to its unique setting and machinery. Head to Kickstarter to find out more.

By Michael Feghali30 mins ago
News