It sounds like an insane idea to give away one of your games for free but that’s exactly what Rebellion did last week.

As you can see the series has been running for quite a while and it may have surprised a few PC gamers last week when Rebellion offered Sniper Elite v2 free on steam for 24 hours. So what was the thinking behind the free offer? It’s quite obvious really as Rebellion’s  Jason Kinglsy pointed out.

“Getting people to play the older game who haven’t played it, and therefore making a lot of them go out an buy the new one later this month. We also sell downloadable content, so if people who have got the game free want even more of the game, they can buy it”

This free offer encourage new players to try the concept and hopefully they’ll like what they see and purchase the new game at the end of the month. The fact that 2 million PC gamers jumped at the chance to grab  Sniper Elite 2 for free shows that everyone loves a bargain on Steam and that there’s still real interest in the franchise two years down the line.

I know we’d like to see more of this from publishers and developers, there’s new PC gamers joining the PC gaming family every year and they may not be familiar with some of the older franchises.

The Witcher 3 Pre-orders now on Steam with price reductions 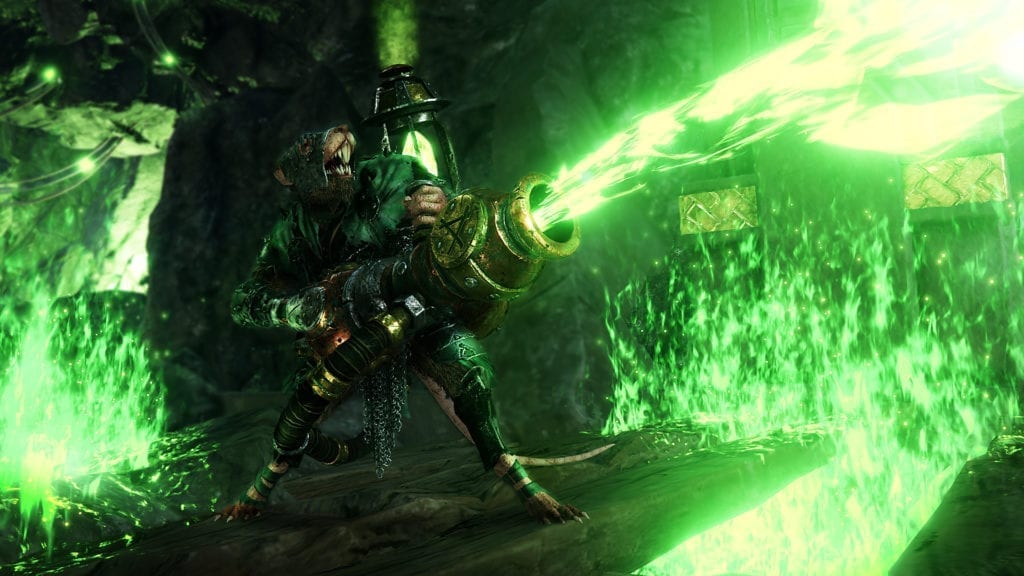 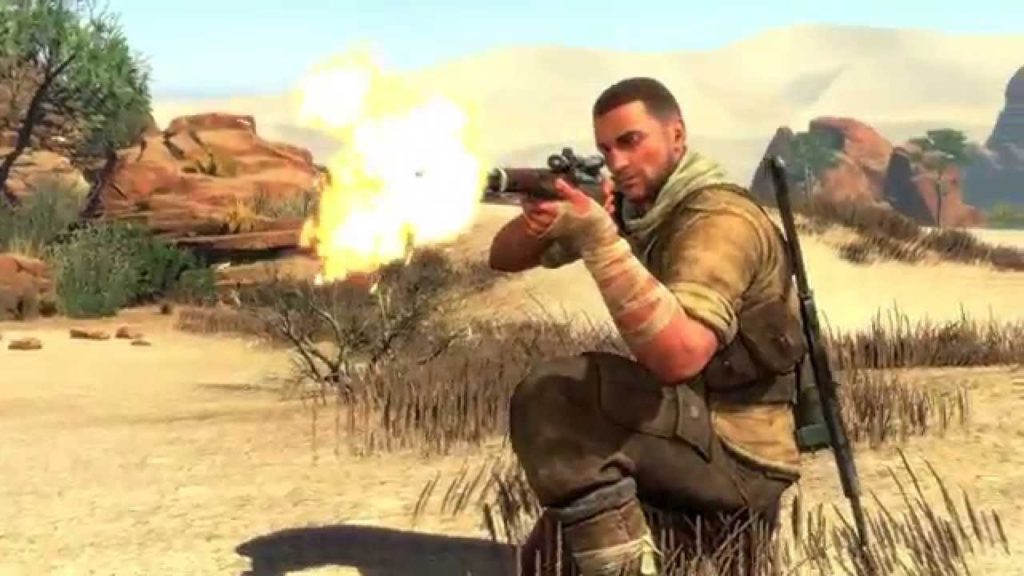 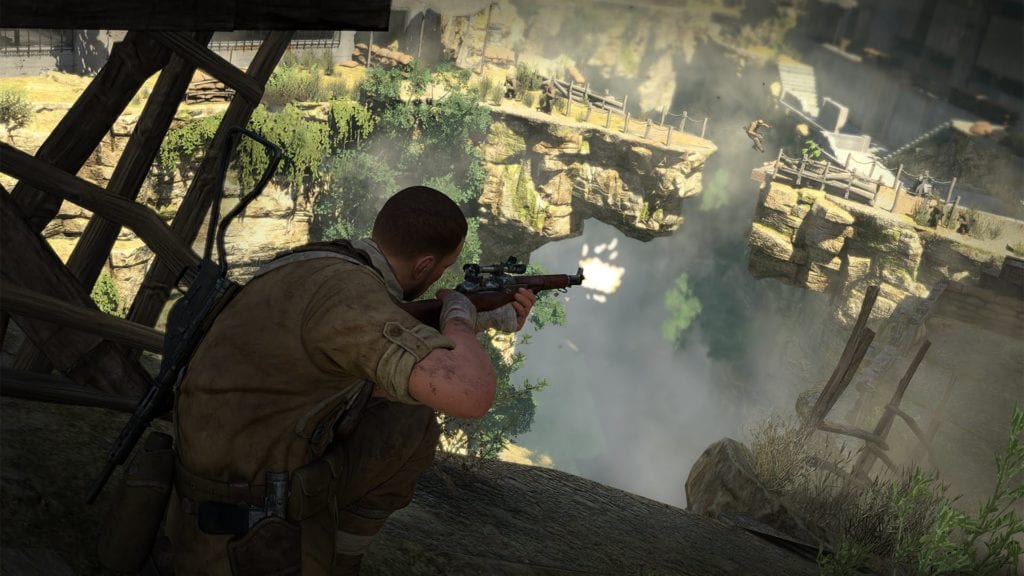 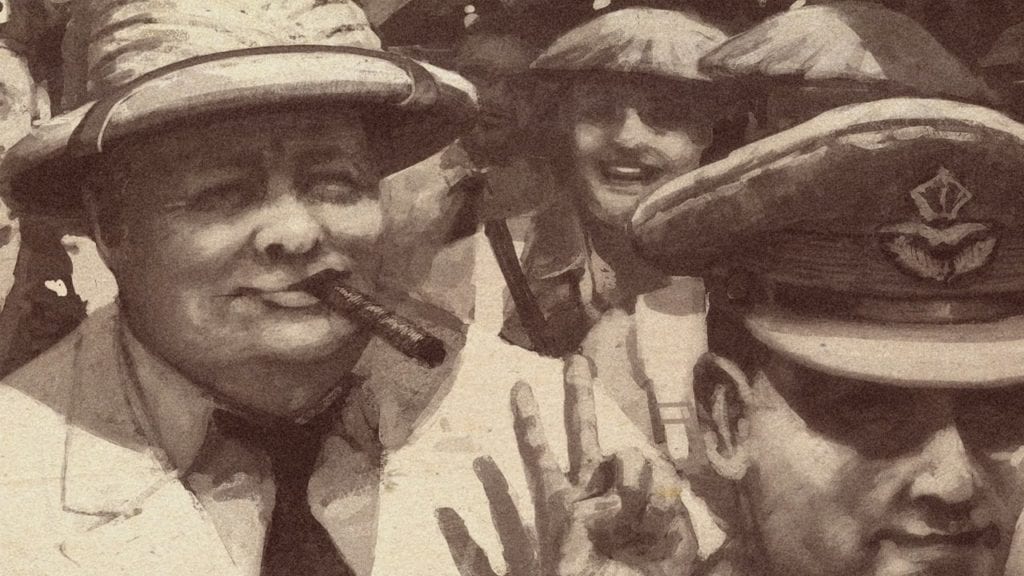 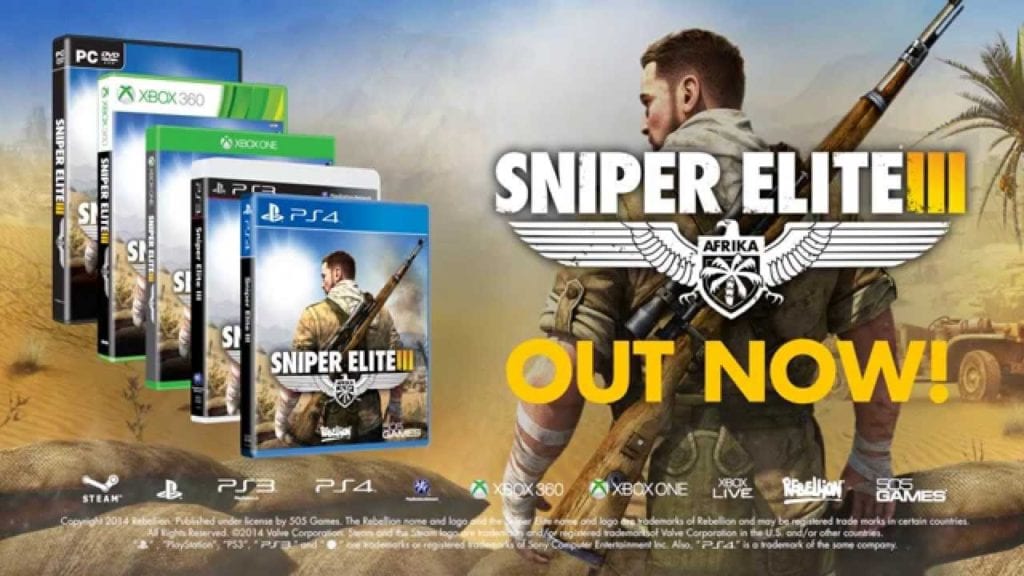 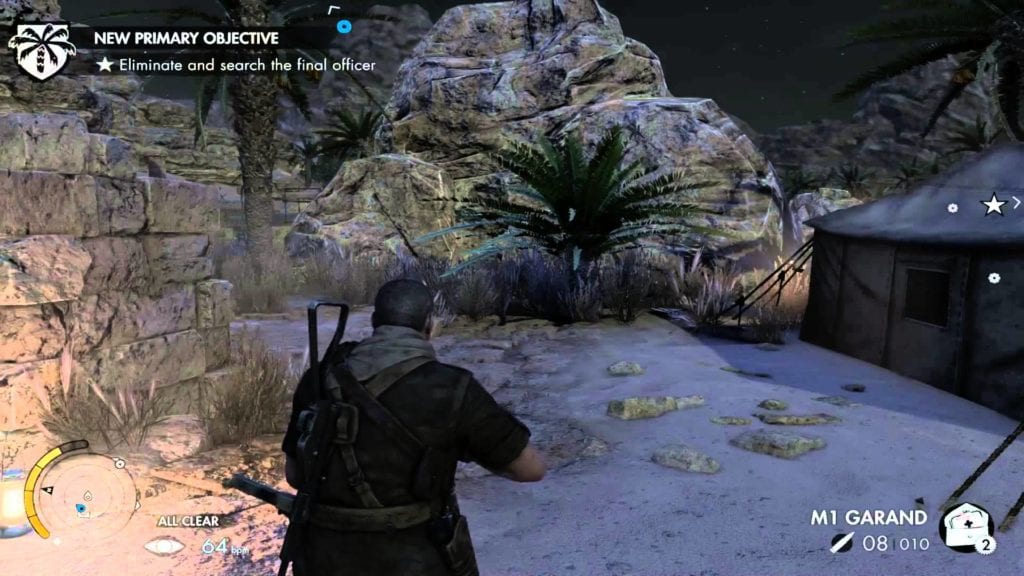 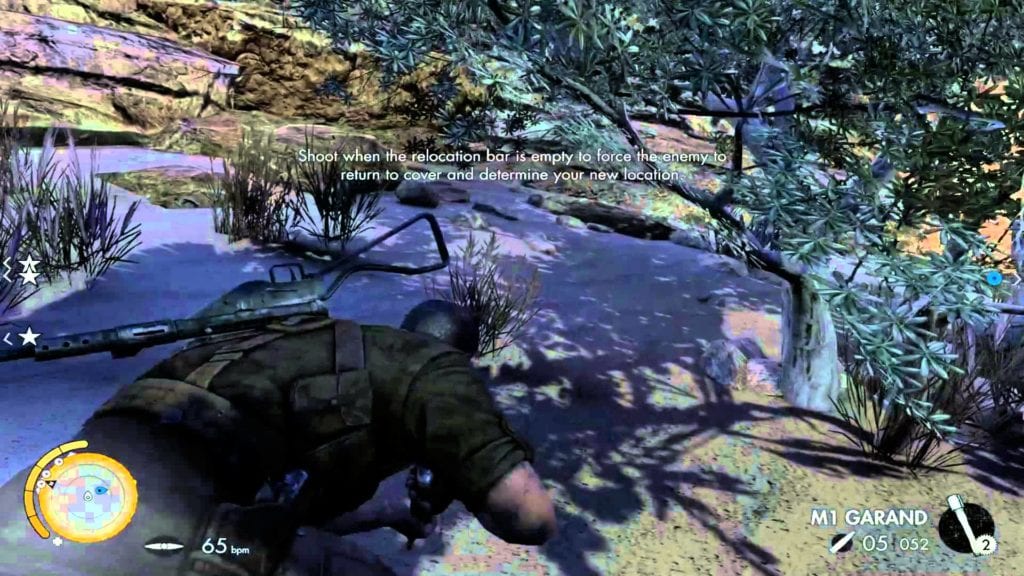 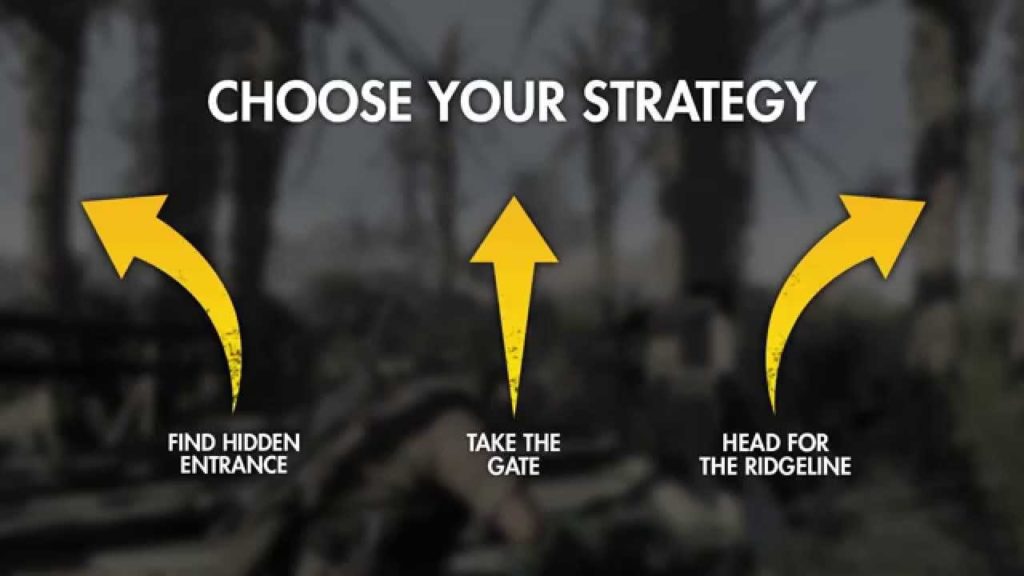 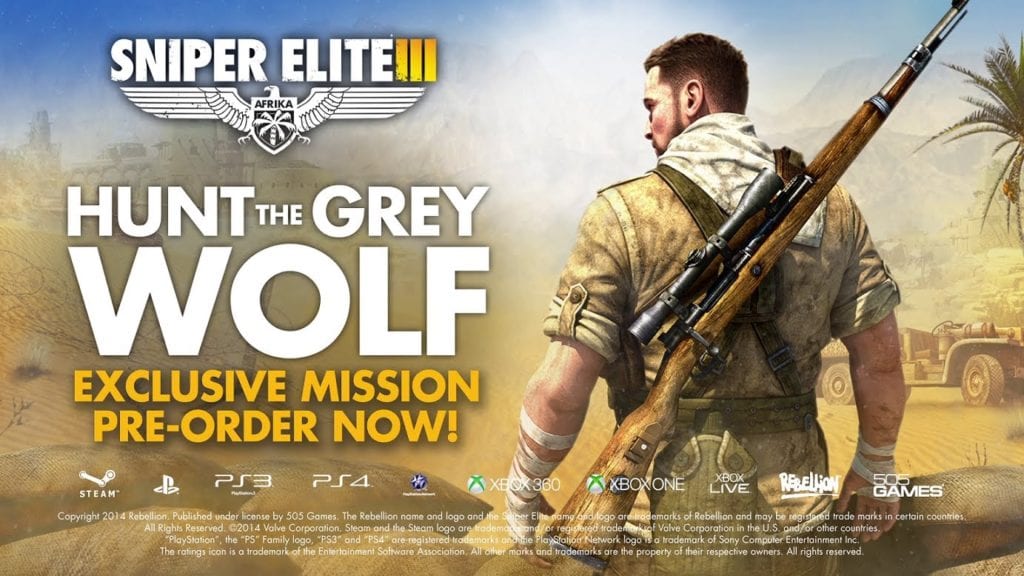 Sniper Elite V2 is free on Steam until 5 June 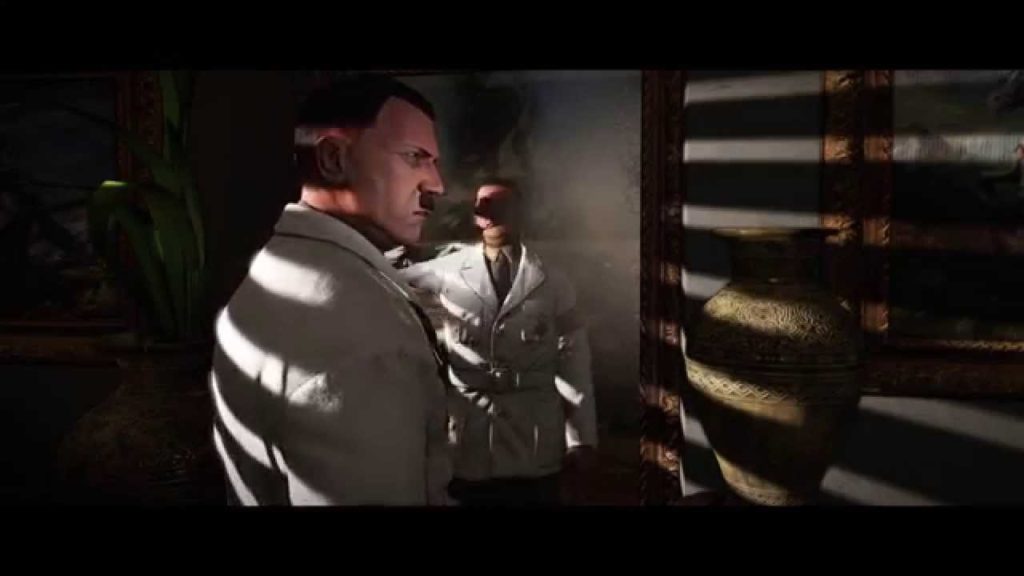