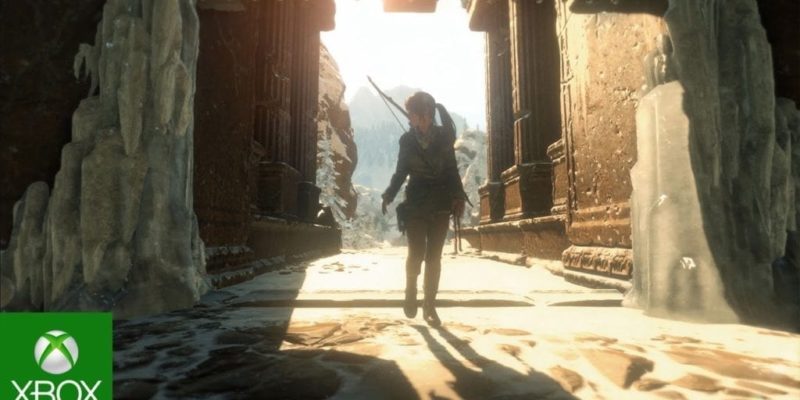 Crystal Dynamics and Square Enix are celebrating 20 years of Lara Croft, and the beloved series she is tied to, Tomb Raider. Starting at PAX East 2016, both companies will celebrate the achievements of the series with special events and activities throughout 2016.

Ron Rosenberg, Co-Head of Studio at Crystal Dynamics, had this to say on the celebration:

Since its introduction, Tomb Raider has held a significant place in video game history, and further cements that with this milestone. We look forward to celebrating with fans, and honoring the iconic Lara Croft with special events, retrospectives, giveaways and other surprises throughout this year of Tomb Raider.

Core Design originally unveiled Lara Croft back in 1996, with the release of Tomb Raider. Now, 20 years later, over 30 games have been released with Lara Croft, and even a movie had been pulled from the series.

To kick off the festivities, Crystal Dynamics has teamed up with GameChanger Charity to give away Tomb Raider 2013 for only $1. Of course, your money will go much further than purchasing a game. GameChanger uses donations in order to provide the joy of video games to children who are facing terminal illnesses.

Crystal Dynamics also released the third content pack for their latest title, Rise of the Tomb Raider, on Steam and Windows Store today for $9.99. You can check out the trailer for ‘Cold Darkness Awakened’ below.