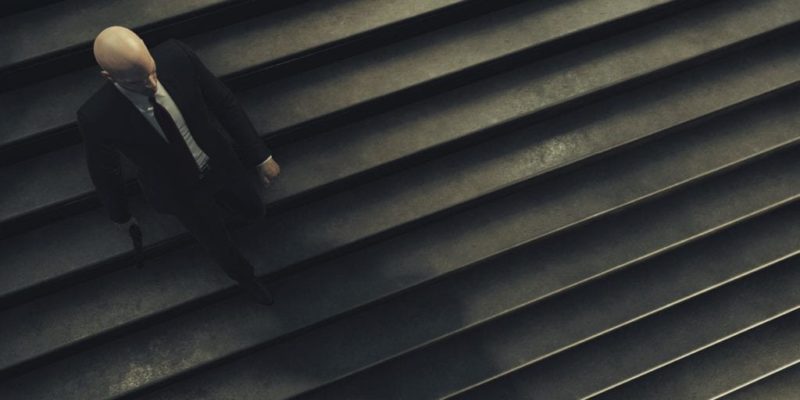 A lot of PC games were announced (or given specific release dates) at E3 this year. I know, because I’ve been busy updating the 2015/2016 PC Invasion PC Game Release Date List to reflect these changes and additions.

That link above will take you to the updated article, now complete with games like Deus Ex: Mankind Divided, South Park: The Fractured but Whole, Dark Souls 3, Ghost Recon: Wildlands and a whole lot more in the “2016” realm. In addition, titles like Just Cause 3 and Hitman that were given specific 2015 release dates should now be in their rightful places.

As covered in the intro paragraph, this list is not exhaustive. Scores of PC games get released on Steam every other day, and keeping up with all of those would basically be impossible.

The 2015/2016 release date list is the place to find dates for all major titles, and to get an idea of what PC Invasion is likely to be covering in the upcoming months.

We are open to suggestions though, so if you think there’s something missing that we should absolutely have on there, then either leave a comment on this update post or in the comments on the list itself. Oversights happen, so it’s entirely possible something obvious has escaped our attention.

For convenience, here’s another link to the updated 2015/2016 PC release dates list.

Star Wars Battlefront Closed Alpha Invites Have Been Sent Out

By Kurt Perry13 hours ago
Features