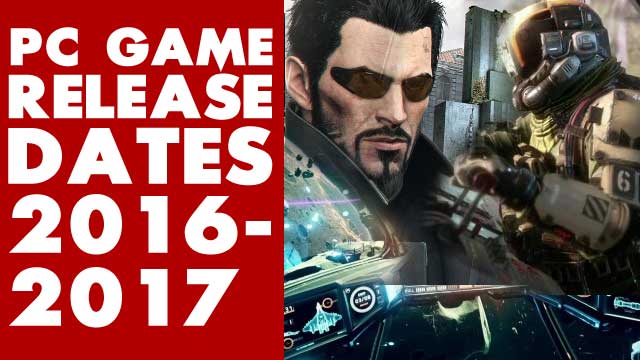 Welcome to the PC Game Release Date List for 2016/17 for January 2016 onwards. This is unlikely to cover every upcoming PC game of 2016 (because it’s impossible to keep track of everything when about 40 games come out on Steam every ten minutes.) But we’ve done our best, and this is the stuff you’re most likely to be keeping an eye on.

As always, comments are welcome – we’ll add any glaring omissions and this list will be continually updated throughout 2016 with revised dates and new titles. At times we’ll have to guess, speculate, or infer possible release dates (for example, if a game just went into closed alpha in late 2016, it’s probably going to appear 2017 or later); when this is the case, we’ll tell you in the text.

This list is continually updated by the PC Invasion team. 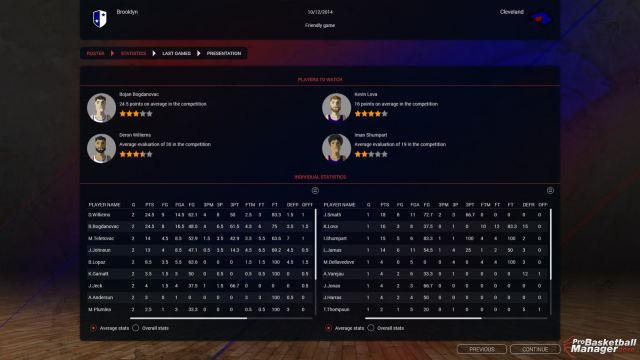 Cyanide are back with another management game. Our advice here is wait for reviews before taking the plunge. Cyanide has a very shaky history when it comes to sport management games.

The 360/PS3 RPG finally makes its way to PC on 15 January, complete with the Dark Arisen expansion and various PC-centric options like 4K support. 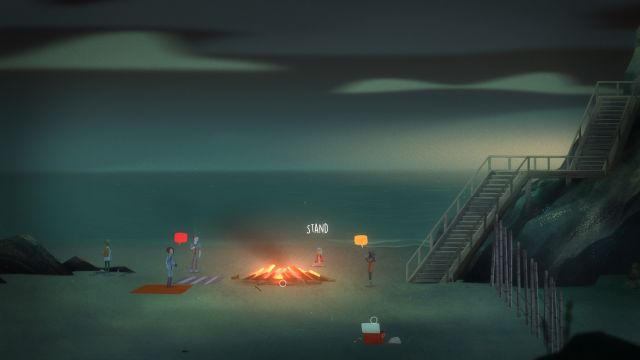 This super natural thriller adventure follows the story of a group of friends who open a “ghostly rift” while partying on an old military island. The game is being developed by a team who has worked on Telltale and Disney titles.

ACE Team’s super-meta b-movie title The Deadly Tower of Monsters will be launching itself upon the face of the world in January with a PC price tag of $15 (or equivalent currency).

Read more about The Deadly Tower Of Monsters

A Boy and his Blob (Majesco): 19 January 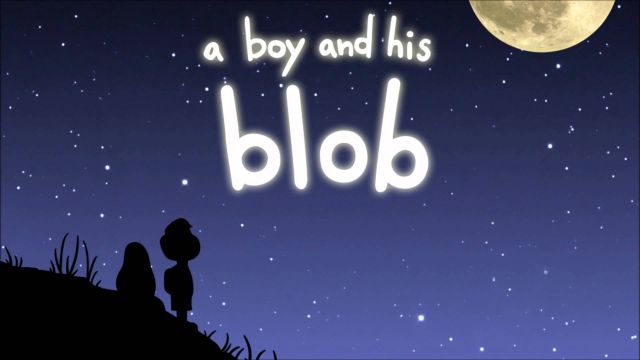 Majesco bring a re-imagined version of the classic NES title to the PC which was released on the Wii and is being ported by Abstraction Games. Feed the blob jelly beans and he’ll transform into useful objects to help you progress through the levels. 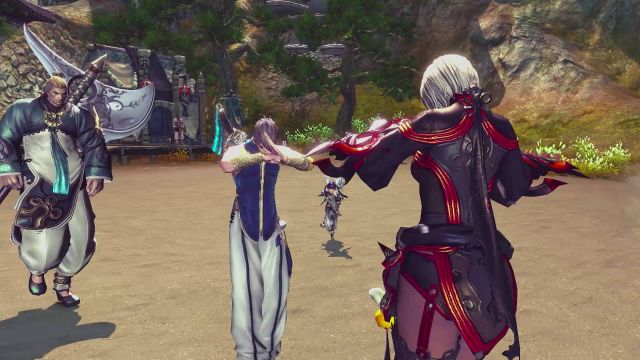 Blade & Soul is an MMORPG being developed by NCSoft.  The combat is martial arts inspired with combo fight moves and a ‘downed’ mechanic enabling players to recover from near death. Usual character customisation and quest based adventures provide the PvE aspect and there is a PvP mode later in the game. 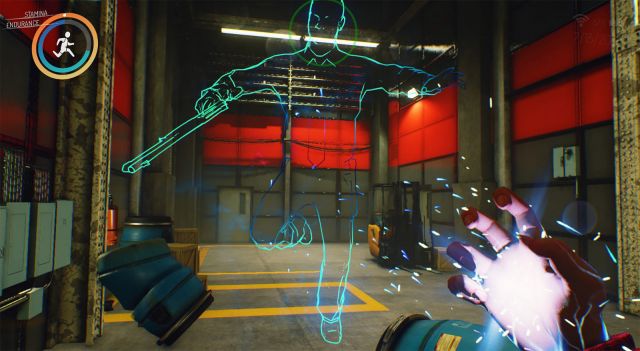 Gemini: Heroes Reborn is a first-person, action-adventure in which players assume the role of Cassandra, an ordinary college student on a journey of discovery to unlock her incredible powers.. Yes, this is based on the popular TV series. 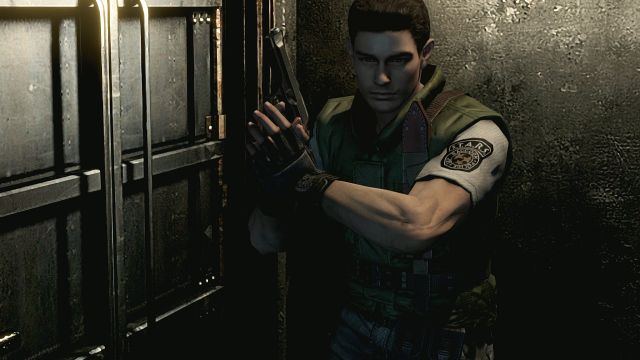 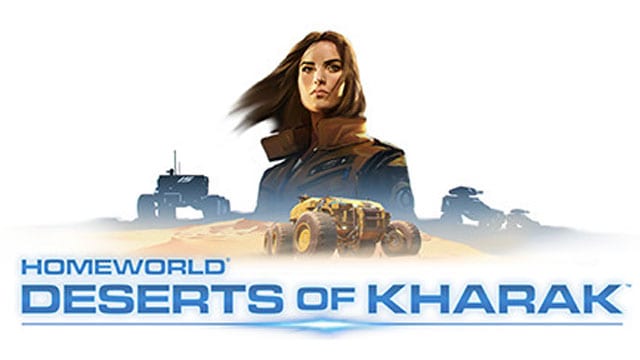 It started out as Hardware: Shipbreakers, then became Homeworld: Shipbreakers,and now it has a new name and a release date of 20 January. This does look pretty good and it’s a whole new chapter in the excellent Homeworld franchise which is being developed by members of the original Homeworld and Company of Heroes team. 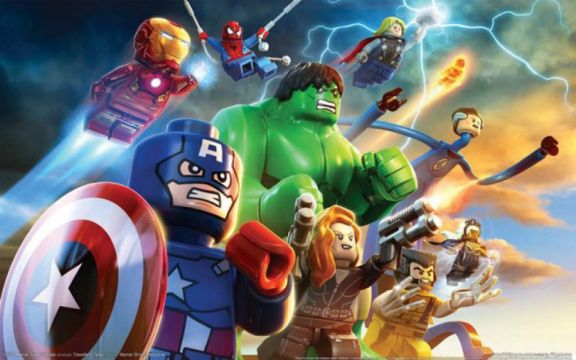 The game is a spin-off and the second installment of the Lego Marvel franchise and will follow the plots of both The Avengers and Avengers: Age of Ultron.

What was originally an Xbox One exclusive, this latest Tomb Raider is coming to PC some time early 2016. 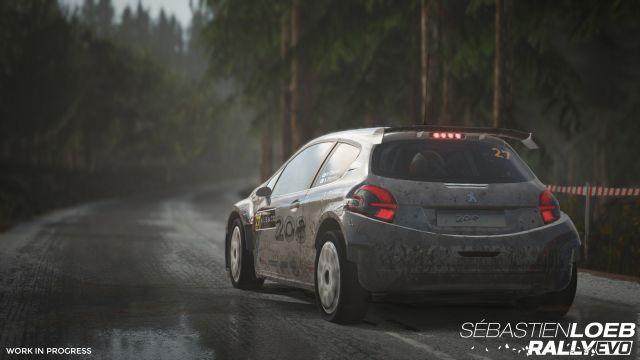 Milestone has released some great racing games in the past. Remember Screamer? This time they hit the rally circuits so you pretty much know what to expect from this one.

Blazing Badger are set to release their upcoming twin-stick shooter AIPD later this month which will take players on a journey to hunt down criminal AI. This is one heck of of a colourful game inspired by films like TRON and it should brighten up any gaming session.

The 3D Realms/Interceptor collaboration on action-RPG Bombshell will come to fruition on 29 January when the game is released. In it, you’ll be playing as Shelly “Bombshell” Harrison who needs to planet-hop her way towards saving the president.

The new updated version brings more content to the free to play ARPG which includes a new story based on the Secret Invasion comic from 2008. Controller support is also coming to the game for Steam controllers and Xbox controllers.

The game’s visuals will also be updates, especially with the character models, and leaderboards are finally coming to the game which always prove popular with the ARPG audience.