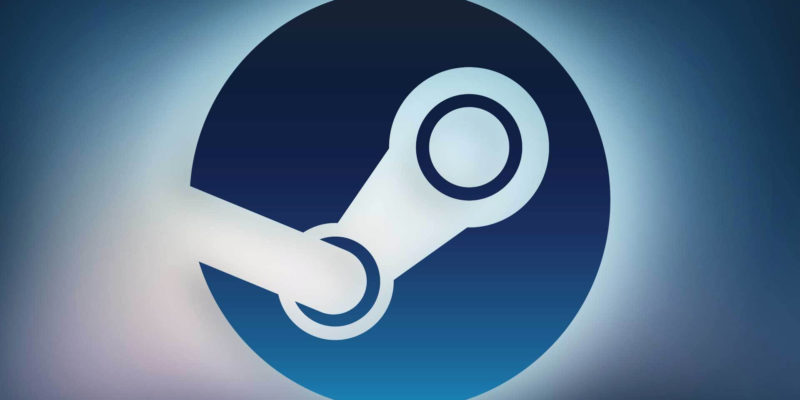 Valve has published its annual Year in Review post detailing the growth of Steam over the course of 2019, and things seem to be going very well for the platform. Among the statistics shared are the fact that customers played over 20 billion hours of games on Steam in 2019. The number of monthly active users has also risen to nearly 95 million. Valve further states that the 2019 Steam winter sale was the “most successful sale ever,” generating more revenue for game developers than 2018.

While Valve hasn’t yet seen fit to reveal all of the specific statistics relating to 2019, the review promises that a series of more detailed “Steam Data Deep Dive” posts will come soon to shed light on exactly how the platform is growing. This move for transparency, Valve claims, is inspired by third-party analysts who attempt to gauge the success of titles on Steam without a full access to the company’s internal statistics.

Business is booming for Valve

The message from Valve is one of growth due to improved discoverability, both within the new Steam Labs program and across the platform. According to the review, changes to the Steam storefront’s content recommendation algorithm has led to 2.7 billion impressions, 57 million views, and 6.1 million wishlist additions for Steam Labs games. 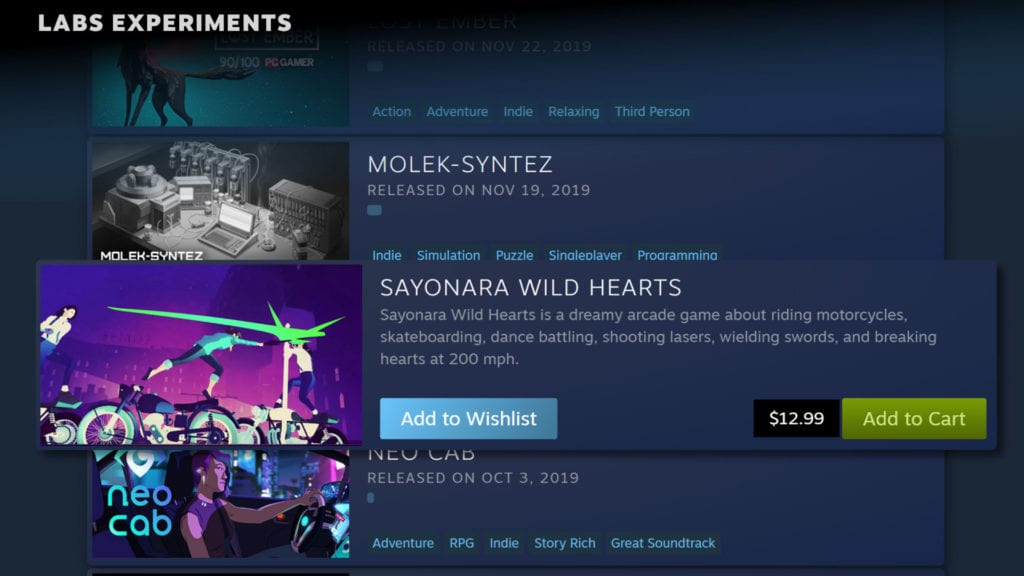 User reviews are apparently up 300%, suggesting a growing community culture on the platform. Meanwhile, efforts to highlight newer, “lesser-known” titles on the storefront led to a 50% increase in wishlist activity for these games.

More than meets the eye?

Valve’s purported growth over the past year shows the extent to which PC gaming is growing. That said, without the official numbers to back up the company’s claims, it’s difficult to prove just how well games are performing on average on Steam.

Part of the reason why Valve’s promised deep-dive posts are needed is because of a general lack of transparency on the platform. With Valve often unwilling to offer up concrete statistics, analysts have had to extrapolate as much information as they could with an imprecise data set. 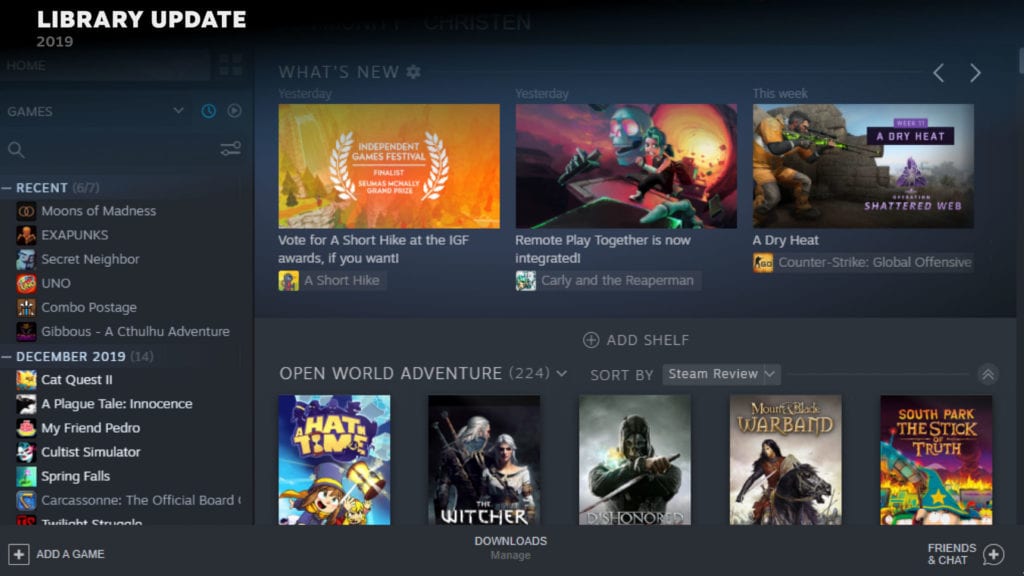 For all that Valve claims to be seeing a lot of growth, it’s difficult to be certain what this means in practice for each individual games studio that publishes to the platform. This is particularly true at a time when the company has a very good reason to try and bolster their public image.

2019 saw the Epic Game Store begin to gain a sizeable foothold within the PC gaming sphere. They used several tactics that annoyed gamers but, nevertheless, worked very well. It’s no surprise that Valve wants to promote the growth of their older, more established platform when faced with such competition.

Epic’s growing presence in the PC gaming sphere probably isn’t the sole reason that Valve has decided to share more detailed statistics at this time. However, it probably wouldn’t hurt if the company behind Steam could prove, with math, why publishers should prioritize their storefront over other available options.