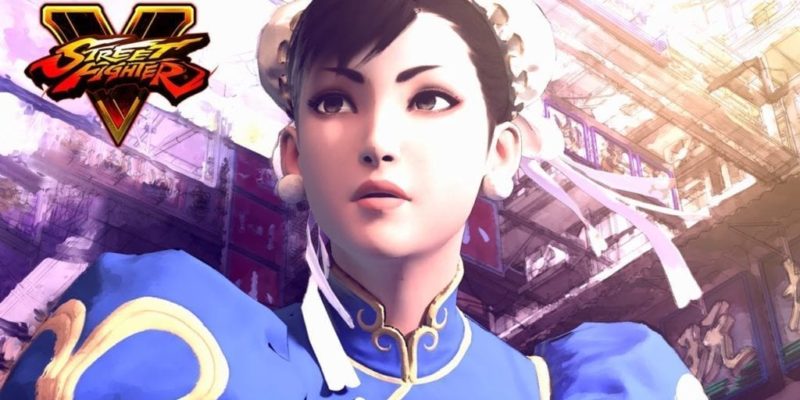 With Street Fighter V launching just over a week from now on February 16, Capcom has decided it’s high time to show off their full-length CG trailer. The trailer shows many of the major characters getting ready as they prepare to enter battle with M. Bison and his Shadaloo cronies. The art style really stands out, and the fighting animations set to a background metal track are really worth your time.

Street Fighter V will launch with 16 characters, including the four series newcomers Nash, Laura, F.A.N.G. and Rashid. Alex, Guile, Urien, Juri, Balrog and Ibuki will be joining the cast as DLC later on. A story mode will also be coming for free in the summer.

Street Fighter V comes to PS4 and PC on February 16, and will have cross-play between platforms. Check out the new trailer below: