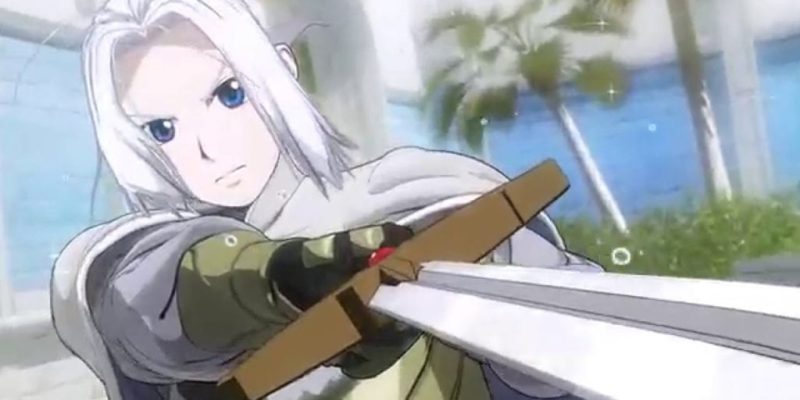 Koei Tecmo has announced today the release of yet another anime-infused title to PC via Steam. Arslan: The Warriors of Legend, which finds itself borrowing some moves from the publisher’s intense action-focused Warriors franchise. The artistic stylings come from creator Hiromu Arakawa, who is behind the famous manga/anime “Fullmetal Alchemist.”

If you plan on purchasing the title right away, then an additional discount (10% off is applied if purchased prior to February 19). The game currently holds a $59.99 price point. Along with the news of the release, there are additional characters and enemies that will be introduced. Here are a couple characters you can expect to find with the release: Hilmes, a dangerous man behind a silver mask, and Zandeh, a skilled swordsman who fights for good.

Beyond the bolstered roster, there are also new stages available: a small Village, Zabul Fortress, and the Keep of St. Emmanuel.

Arslan: The Warriors of Legend launches alongside an Xbox One, PlayStation 4, and PlayStation 3.

Hitman: Can You Run It?