Loot boxes became a hot topic in video game conversations last year. Games such as Shadow of War, Destiny 2, FIFA, and of course, Battlefront 2 became mired in the controversy. Many considered loot boxes as a greedy and manipulative way to trick the consumer. Although there are some who simply found these as a minor nuisance or an optional feature. And that’s why 2K Games have set out to gain player support for loot boxes in NBA 2K19. Since Belgium considers loot boxes as a violation of gambling laws, 2K asked Belgian fans to contact their representatives if they feel otherwise. 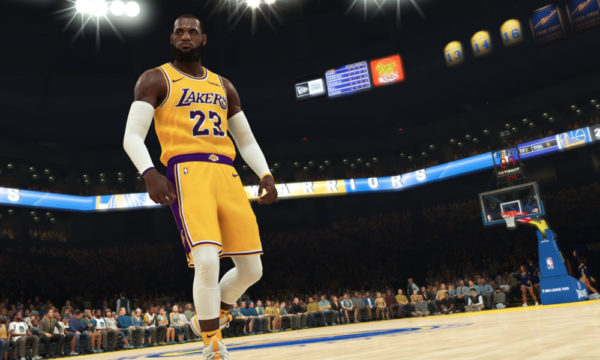 A statement prepared by 2K mentioned that they are working to comply with the regulations. They are also in talks with the Belgium Gaming Commission (BGC) to come to a compromise regarding their business model. To date, the company has made a certain change with their card packs — the “loot boxes” in NBA 2K19. Where once they could be purchased with premium currency or virtual credits (VC), now they can only be acquired using MyTeam points earned through regular play.

They have also urged fans to contact their representatives if they don’t feel that their system in NBA 2K games is violating gambling laws:

We will be continuing conversations with the BGC in order to explain our view on how NBA 2K and MyTeam pack purchases already comply with local laws. If you agree, we recommend that you contact your local government representative to communicate your opinion. We will keep the community posted on any developments. We apologize for any inconvenience. 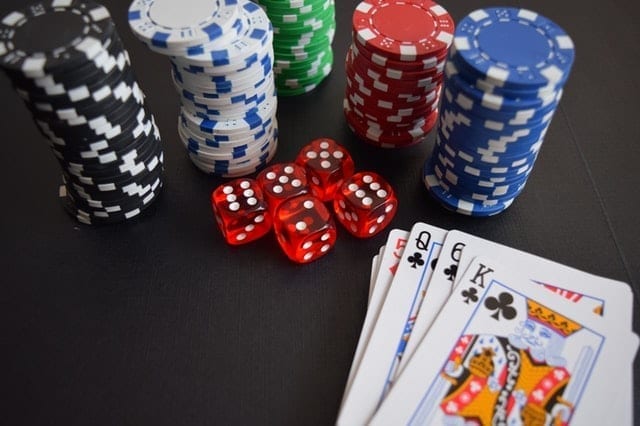 Since loot boxes were last year’s hot topic, companies were forced to make changes to comply with regulations. The Netherlands and Belgium led the way when it came to enforcing these decisions. Games such as Dota 2, PUBG, FIFA, Overwatch, CS: GO, Rocket League, and many others had to follow the rules. In the case of NBA 2K19 however, the issue is with card packs. Because you spend real money on an unknown result, this “risk-versus-reward” scenario is already gambling, correct?

I believe I’ve tackled this issue in detail some months ago at our sister-site Daily Esports — when I examined if Hearthstone should be considered as gambling. I compared it to the granddaddy of hobbies that had players buy card packs with random results — Magic: The Gathering.

Citing a game or hobby as gambling means regulations need to be applied which vary from country to country. In the case of Belgium and the Netherlands, they’re definitely a lot stricter than other European nations. What’s ironic though is that Magic: The Gathering remained free of lawmaker influence or major fiascos in recent times. The last time it was heavily embroiled in such controversies was back in the late-90s and early-2000s when parents felt that collectible card games were “illegal gambling” and “the work of the devil.”

Oh, and fun fact: MTG’s cardmaking company — Cartamundi — traces its origins in Belgium of all places.

So yes, if we apply the same logic with Magic: The Gathering, and provided that companies are more open about the odds, then technically some issues we see today about loot boxes/card packs are not necessarily gambling.

Then again, it goes without saying that 2K need to align their goals and meet the demands of country-specific regulations. Apart from that, they’ll have to be mindful of how their player base would react. Further discussions and clarifications need to be done. The onus isn’t on fans to accept it, but on 2K and how they’re able to convince the naysayers. At this current stage, that’s going to be a longshot.

How do our readers feel about these recent developments and 2K’s attempts? Let us know.