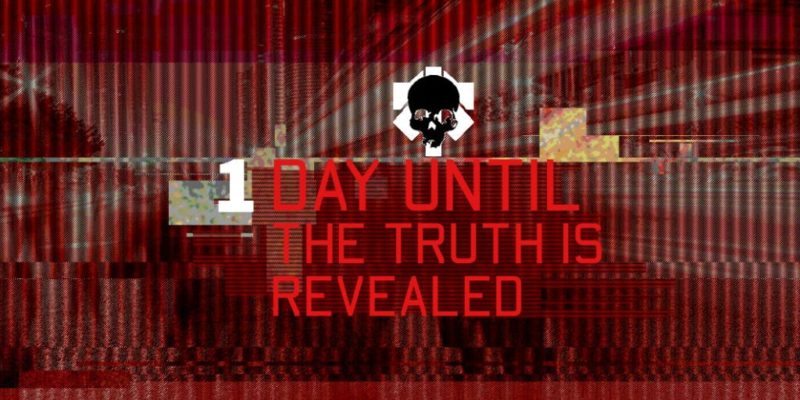 Shocking news, that Advent organisation is all lies! We would never have guessed.

Last week 2K revealed a few bits and pieces for an upcoming title, which we assume will be called Advent, via a teaser site. That teaser site has now been “hacked”, or updated by 2K’s web team if you prefer.

The changes to the site include the message “The ADVENT is lying to you. They want to subdue and destroy us all. We are still here. We are still vigilant”, and “we are still watching you” repeated over and over.

A new audio message has also been added with a link on more changed text which now reads ” Policed 24 hours a day by ADVENT forces, citizens can have a peace of mind with the knowledge that their families are always safe”.

Advent Gene Therapy will also apparently “shackle you” and not free you from illness as previously suggested.

Even more sinister is the message “Millions have gone missing the ADVENT way. Where are your neighbors now?”

The “happy” advent residents are also missing which means they’re probably not happy at all. Dead perhaps? Under medical experiments?

We’ll find out more later because a reveal is apparently one day away but check the site out now before it changes again.