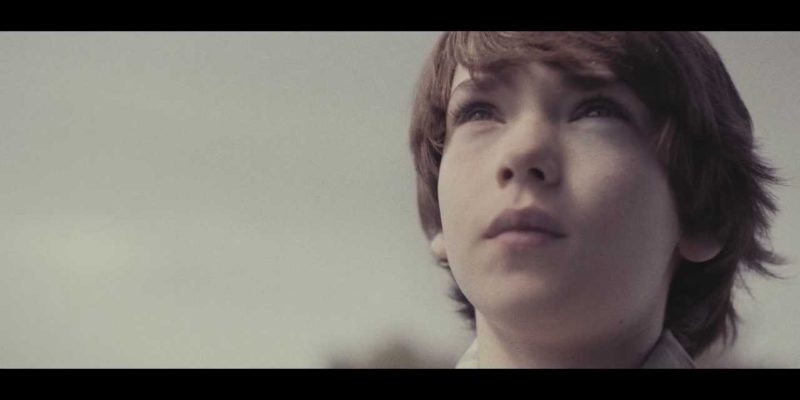 Everyone’s been wondering what happened to the XCOM tactical shooter and it looks like we’re about to find out thanks to an update on the 2K blog. The update reads:

In the coming days the world will get a fresh look at the long-awaited squad-based tactical shooter in development at 2K Marin. Announced back in 2010, the game has undergone an evolution since we last showed it to you at E3 2011. Firaxis’ critically acclaimed turn-based strategy title, XCOM: Enemy Unknown, has reignited the classic franchise and we feel that the time is right to deliver a new experience within the world of XCOM.

The creative development of this game has been a collaborative process of discovery and iteration. 2K’s culture allows our studios the freedom to refine their visions, to explore new ideas, and to deliver the best possible experiences for players. Through this exploration, 2K Marin has refined their vision, and as a result the game has evolved into a high-stakes narrative experience imbued with core XCOM concepts.

The wait is nearly over and we can’t wait to share more details with you about the game in only a matter of days.

Exciting stuff, well we hope it is at least. The game was expected to be released last year but things went rather quite until now, and the current thinking is the game has been rebranded to the The Bureau. Watch out for more on this shortly, but until then, here’s the teaser that was slipped out this week.

Monaco: What’s Yours is Mine Review