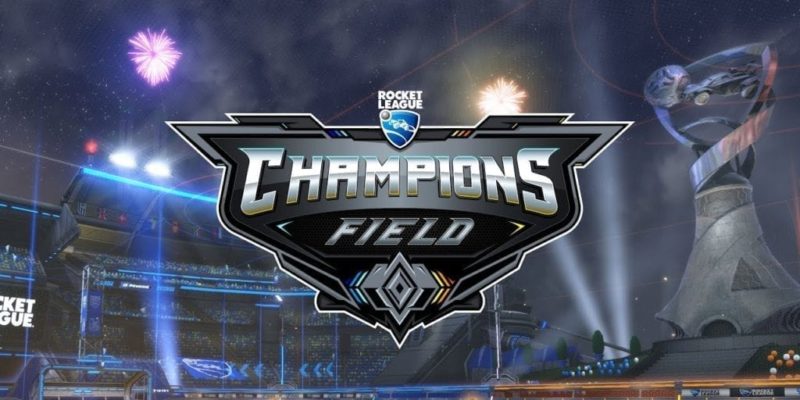 Rocket League is easily one of the most popular online multiplayer games out on the market right now. Having millions of active players across three different platforms, the game is not only popular for casual players, but also in the eSports realm.

Psyonix, the studio behind the game, is celebrating two years since the title first launched on Steam. In honor of the occasion, a massive update will be released next month, adding a ton of a new content. Here’s a quick rundown of all the incoming goodies:

Just go ahead and take a look at the awesome trailer:

Rocket League is avaliable now on PC, PS4 and Xbox One.