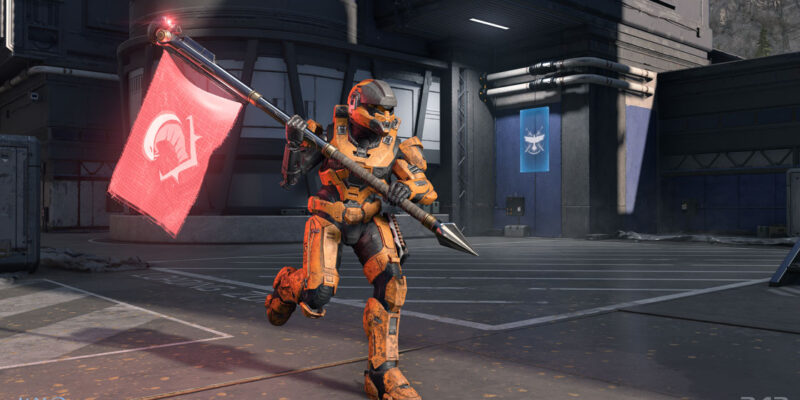 For Halo Infinite, 343 wants to do something different when it comes to offering up a battle pass for players. The idea is to allow players a choice. You can only run a single battle pass at a time, but when multiple are available, you can swap among them at will — they won’t expire. The idea here is to make it so Halo players don’t lose out on items and cosmetics simply due to a new battle pass getting activated. If you’re low on time to get that visor or helmet you crave, you can simply stick to the pass until it’s yours.

Every battle pass in Halo Infinite contains earnable items. According to 343, a quarter of the way into a pass exists a legendary cosmetic that’s either tied to Halo lore or contains some unique effect. There are also rewards for events, but those won’t be tied to Battle Passes.

Season 1 for Halo Infinite is called “Heroes of Reach.” What cosmetics you earn should be pretty obvious if you’re up to speed on the series. Items based on Halo Reach will be available to grab, such as the full armor sets belonging to Noble Team. If you want to cosplay as Kat or Emile, Season 1 is where it’s at. 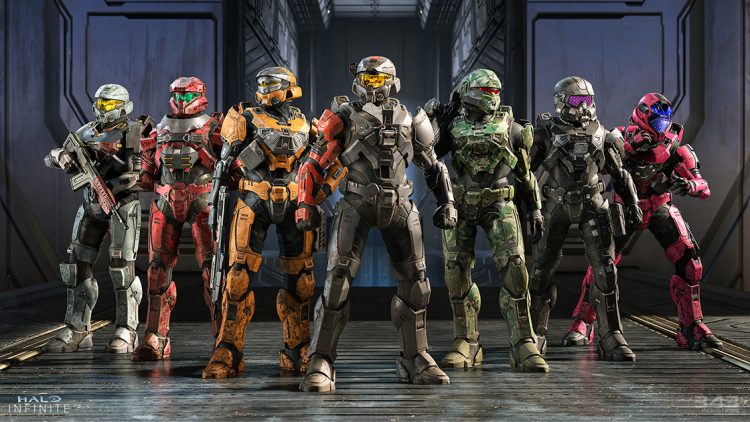 Mix and match your Spartan

343 also detailed “armor cores,” which can be described as an armor base on which you place cosmetic items like helmets and kneepads. You can, of course, swap these around to create your Spartan of choice. When Halo Infinite launches, all players get access to a Spartan M. VII armor core, and you can unlock more via battle passes. For Heroes of Reach, you’ll receive an armor core on which to place Season 1 cosmetic items for your custom Spartan.

“For us, the system that’s been created with the [armor] core at the center, and then all of the attachments that players can choose to add,” said Jerry Hook, head of design for 343. “Do you want Emile’s knives? You want Jorge’s grenades? Mix and match how you want to create your own, or if you’re just like, ‘No, I want to look exactly like Jun’ then you can do that. And for the first time, you can look exactly like Kat with the prosthetic arm.”

Check out this link for more on the battle pass system heading to Halo Infinite.