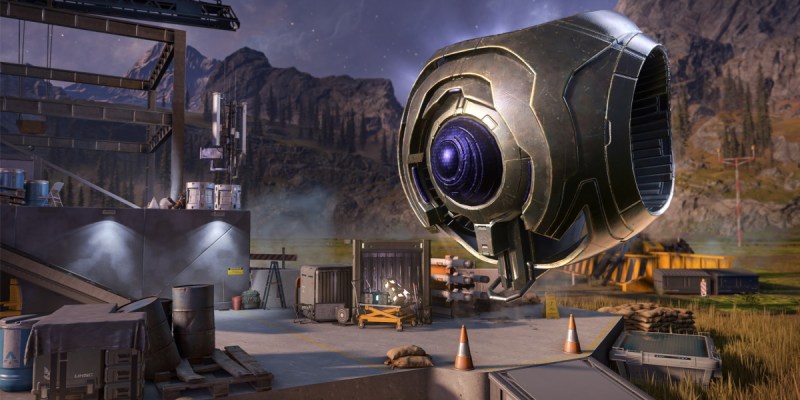 Developer 343 Industries is at last gearing up to deliver Forge Mode for those still sticking it out in Halo Infinite. Forge Mode will release into beta this week, so the Halo Infinite team is prepping map creators with all the details they need ahead of time. In a blog post, 343 answers a long list of burning questions, ranging from how to download community maps to how long the beta will last, among others.

Forge Mode will release in beta tomorrow for Halo Infinite players, and there’s a lot to learn about how it works. 343 has released a series of how-to videos over the last month — four in total. The first video is all about what you can build. Later, the series dives into scripting and bots, lighting and audio, and file sharing.

But the anticipation for the mode has been hot, meaning the videos likely haven’t answered everything. Hell, I’m sure even the Q&A may be missing some valuable Qs. However, for the most part, the post does offer some good details on the Forge Mode beta coming to Halo Infinite. The team also mentions when it plans on releasing the remake of Halo 3‘s The Pit. 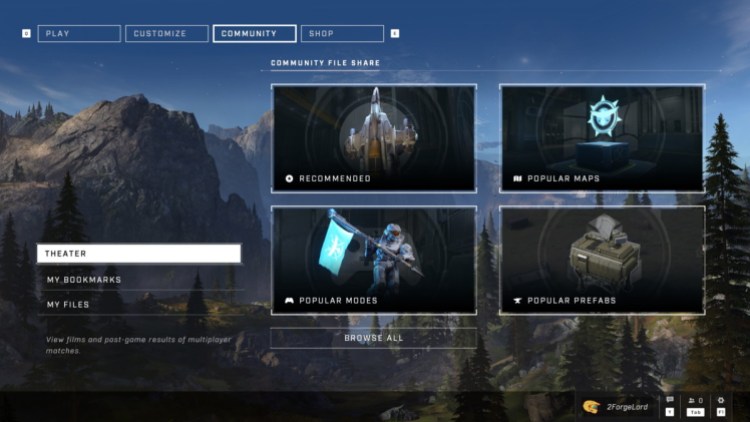 There are a long list of questions, gathered up by 343 Forge Lead Michael Schorr. The first, and likely one of the most important, question deals with when community maps can be added into matchmaking. Schorr writes that the team wants to do it quickly, but needs to go through a rigorous testing phase before new maps are added. This will begin happening before Forge leaves beta, which Schorr writes will be a process of polishing, fixing bugs, and tackling “new issues.” He also writes that there are some features that will miss the launch, and implementing them will cause the mode to stay in beta for a while longer.

On the subject of sharing and downloading custom maps, there will be options. In the Forge menu, you’ll see a Community tab up top that’ll include things like recommended content, as well as maps and modes sorted by popularity. There will also be a custom game browser, but that won’t launch until March 7 with Season 3.

As for The Pit, well, love or hate the new design, older fans are certainly wondering when it’ll show up in the game. According to Schorr, The Pit is scheduled to join Halo Infinite matchmaking “before the end of the year.” That could mean in two weeks, or on December 31. Hopefully, it’ll be sooner rather than later. 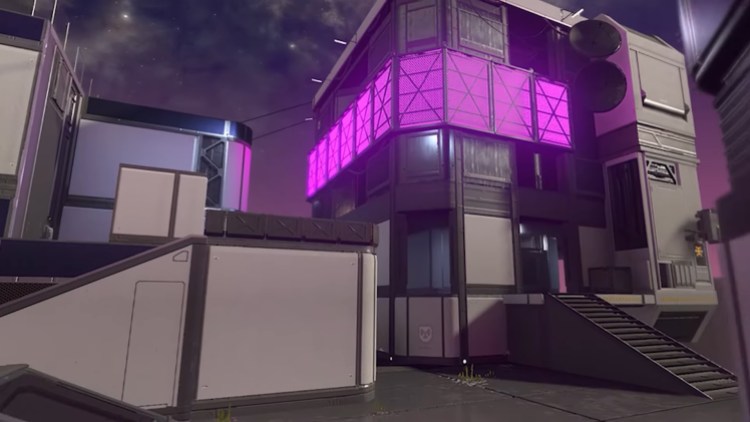 For the remaining questions, be sure to hit up the Forge Mode Q&A. 343 also listed all the how-to videos up top for all you soon-to-be map and mode creators. The Forge Mode beta enters Halo Infinite tomorrow, November 8.