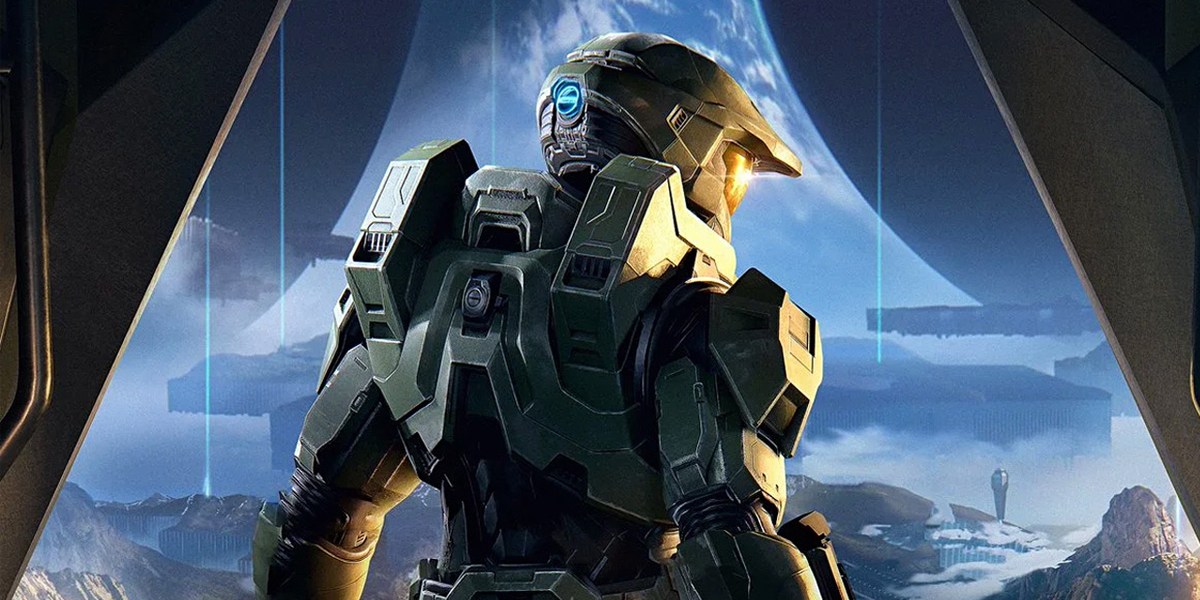 343 Industries’ future with the Halo franchise was called into question last week. Rumors suggested that the developer would be stepping down from the development of future games. But the developer has responded to these claims in order to lay any doubts to rest. The official Halo Twitter account posted a short statement from Studio Head Pierre Hintze, who writes that the Master Chief is sticking to his guns.

343 Industries will remain as Halo‘s developer

The last few weeks have been rather tumultuous for the developer. But this statement seems to strongly reflect the studio’s wishes going forward. However, there have been some undeniable losses at 343 Industries that will impact them moving forward. For starters, Microsoft laid off around 10,000 people from several sectors according to a Bloomberg report — with a large amount of staff being cut from 343 Industries. It was then reported that Joseph Staten, who played a big role at 343 Industries in shaping Halo Infinite during the latter part of its development, would leave the studio to rejoin Xbox Publishing.

After news of these began spreading, 343 Industries’ role with Halo was unknown. The general assumption was that the studio would remain but take on a parental role for Halo, while other developers took a swing at developing new games. But according to 343 Industries itself, this will not be the case. The studio will remain the developer of the Halo series indefinitely.

But since 343 Industries has lost many of its staff, it’s unclear what will happen now. It’s not like the developer was on a perfect streak last year, either. Halo Infinite‘s post-release content has struggled to release quickly enough for its audience. And with the cancellation of couch co-op, enthusiasm was at its lowest. Still, 343 Industries could still do plenty of great things with Halo in the future.

Granblue Fantasy Versus: Rising updates the base game with more characters, stages, and rollback in 2023