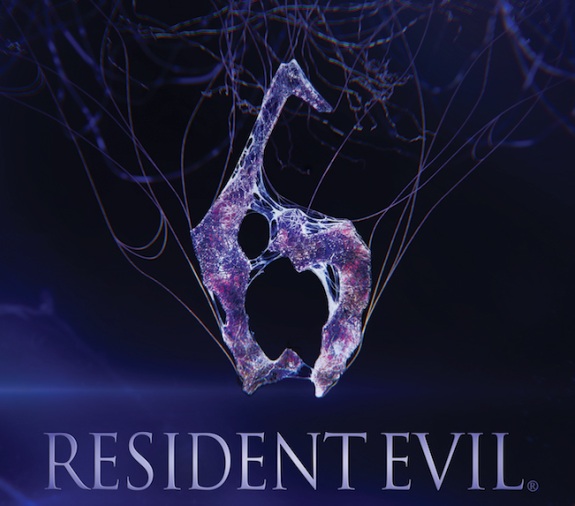 Resident Evil 6‘s downloadable content will be coming to the Xbox 360 first.

I can’t say I was expecting to see Resident Evil 6 making an appearance at Microsoft’s E3 press conference, but I was considerably less surprised when the reason for this turned out to be that the DLC would hit 360 first.

As ever, no word on what the DLC will actually include. We’ll probably be finding out before the game launches on October 2, 2012, though.

More on Resi 6‘s E3 showing in the coming days.

South Park RPG is a quest to ‘be cool’