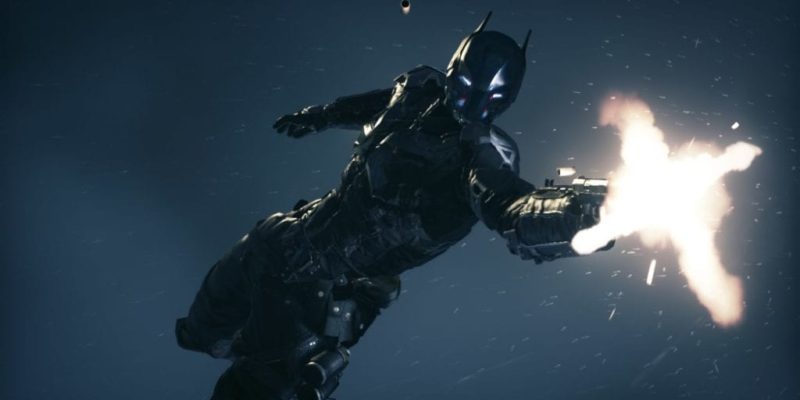 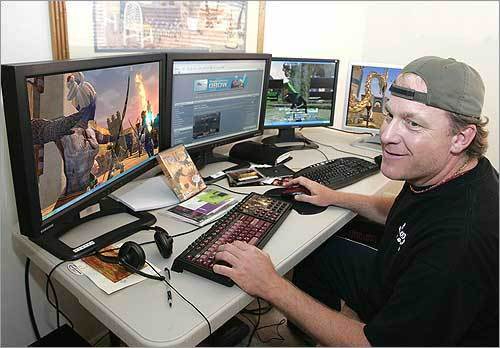 With all the E3 2012 business going on, it’d be easy to forget about the ever-growing whiff of scandal around Curt Schilling’s 38 Studios and its ill-fated MMO project ‘Copernicus’. Troubles began in May for the Rhode Island based studio when it failed to make a basic loan repayment to the state of around $1.125 million USD (38 Studios had relocated to the area with the promise of a $75 million USD loan).

Later in the month the entire workforce was unceremoniously laid off by email, and a few staff members began to uncover nasty surprises like second mortgages and a lack of health coverage.

It has now been revealed that (to no-one’s surprise) 38 Studios has declared bankruptcy. The company has ceased operations and will be liquidated. Court documents from the bankruptcy filing reportedly show ’38 Studios LLC’ owing between $100-500 million USD to over 1,000 creditors, mostly situated in Rhode Island. Unfortunately, the company’s remaining assets are only listed as $10-50 million USD, so unsecured creditors are unlikely to see any money.

A formal investigation has been launched into 38 Studios handling of its finances.

In somewhat more cheerful news, many of the staff who worked for 38 Studios subsidiary Big Huge Games in Maryland (the team behind the bulk of Kingdoms of Amalur: Reckoning) have been rehired by Epic Games under the umbrella of ‘Epic Games Baltimore’.