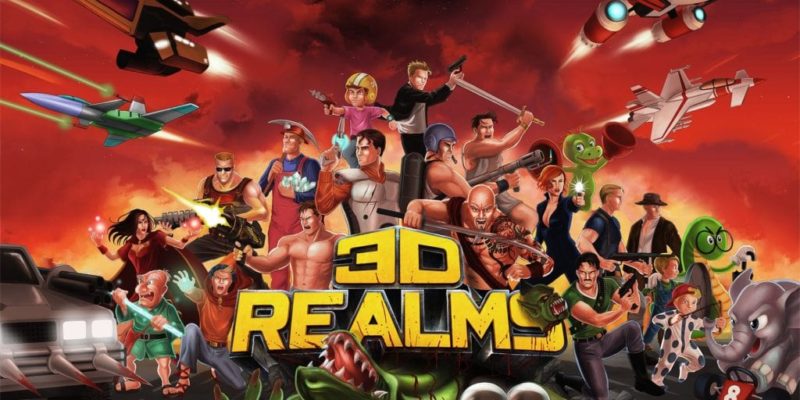 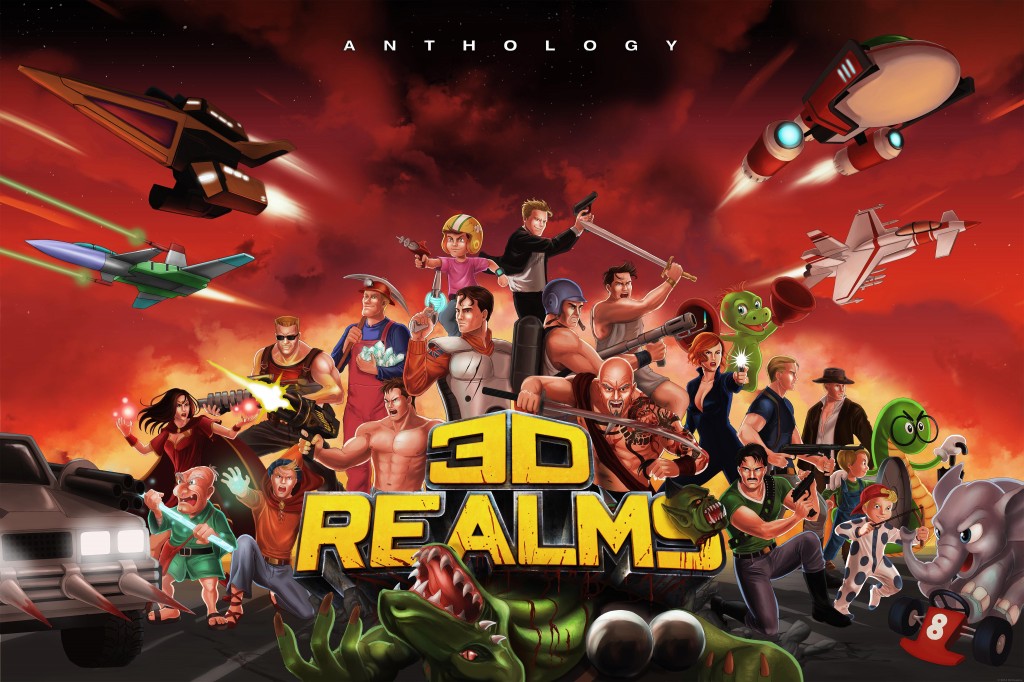 That elephant in the bottom right looks really annoyed.

As far as important institutions in PC gaming history go, 3D Realms is up there.

They’ve now returned from … wherever it is they were, with a stated intent to create more games. For now though, they (or whoever is now behind the 3D Realms name, the “meet the Team” page is blank at the time of writing) are selling a download-only 32 game anthology full of titles that’ll probably make you go “oh yeah, I remember that one.” And some others that’ll make you go “Math Rescue? What the hell is that?”

Those 32 games constitute the entire 3D Realms library, minus Max Payne and Prey which they presumably no longer own the licensing for. The big list of included games is below, along with a trailer for the whole shebang. It’s claimed that every single one is DRM-free, has “partial” controller support and runs through a special Windows-friendly launcher.