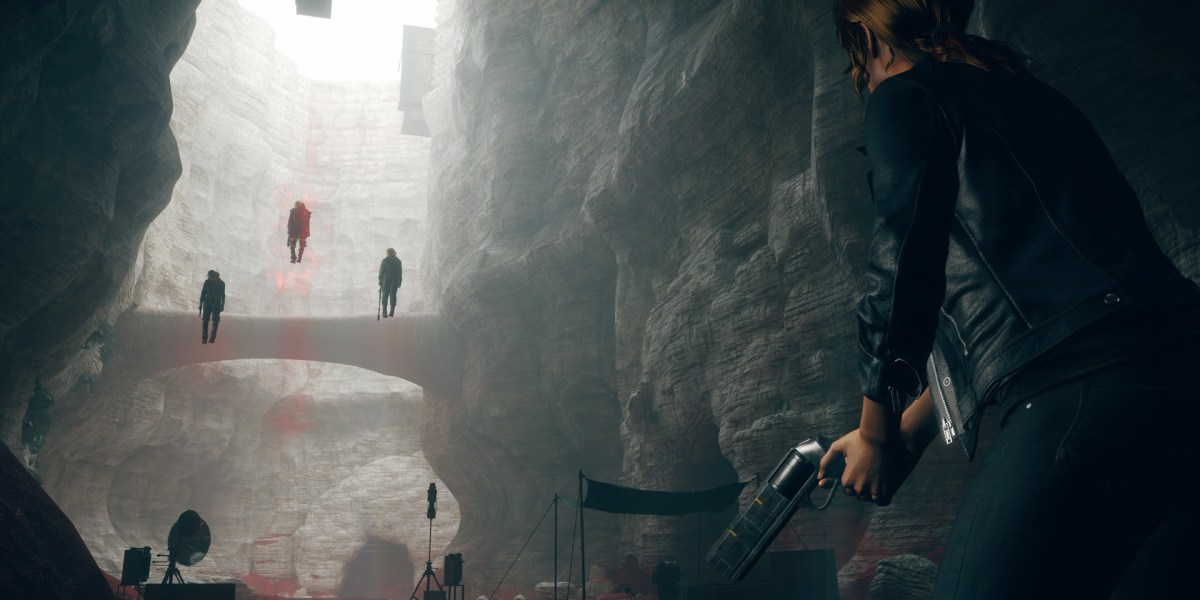 Video game publisher 505 Games has announced its first digital showcase in its 15-year history. The games showcase is expected to last one hour, and it will take place on May 17, 9 AM ET on the publisher’s YouTube channel. 505 has published notable games like Control, Bloodstained: Ritual of the Night, and the recent Eiyuden Chronicle: Rising.

The publisher promises “updates on previously announced titles, as well as a surprise or two along the way.” The 505 Games showcase will also include a new game reveal from a “cult developer.” Former MTV Presenter Patrice Bouédibéla will host the show, and it will include interviews with some of the developers behind the games. After the showcase, fans will be able to take part in a community Q&A session to learn more about the games that were shown.

Neil Ralley, president of 505 Games, said, “As 505 continues to grow, it is important we keep shouting about the amazing developers we’re proud to work with, and the brilliant games they make.” He continued by saying “with our first-ever showcase, we’re thrilled to present just a handful of the new games we have in the pipeline for 2022 and beyond. We’d be honored for people to tune in and see what we have in store for them.”

What can we expect at the 505 Games showcase?

505 Games has built up an impressive number of publishing deals that could result in some exciting announcements. Last year, Remedy Entertainment revealed that it is developing two new Control games with 505 Games as the publisher. One of these is a bigger-budget game that will “expand the Control franchise,” and the other is a cooperative multiplayer title.

Outside of Remedy, 505 Games has other exciting games it might reveal at the showcase. A Bloodstained: Ritual of the Night sequel seems to be in development and is due for an official reveal. The publisher is also set to release Eiyuden Chronicle: Hundred Heroes next year. Finally, MercurySteam, the studio behind Metroid Dread, is working on a dark fantasy RPG that it has partnered with 505 Games to bring to life. 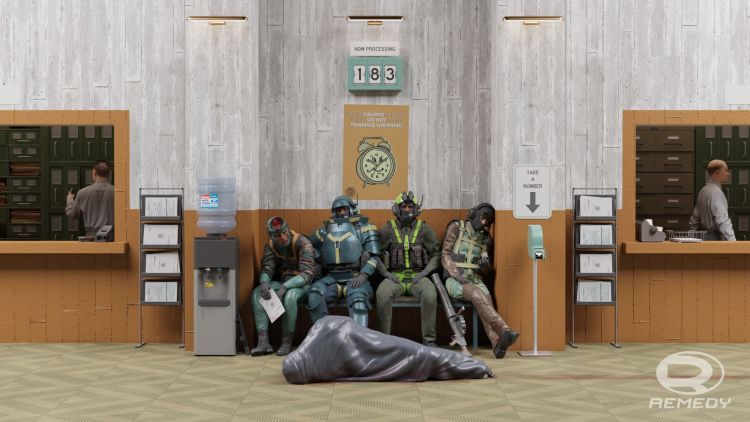