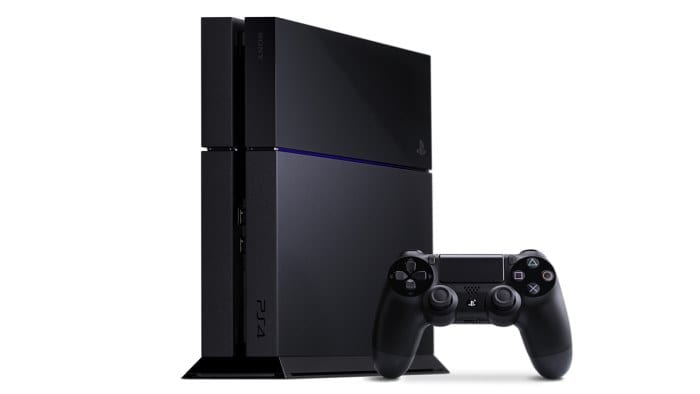 The PlayStation 4 has been out for a few months now and it’s fair to say it has had a very successful launch. With great reviews and over six million units shifted as of this month, it’s clear that the PlayStation 4 is a great console. However, as good as the PS4 is, there are a few features Sony should add in the coming months.

In this article written by Jake Anlezark and published by Press-Start, Anlezark writes about the features that the PS4 owners of the team most want to see implemented into the system. There are the obvious features such as the ability to turn off the LED light on the PS4 controller as well as some less obvious, but equally important features like the ability to view trophies offline and the option to make the PlayStation bar more customizable. As a PS4 owner myself, I agree with all the points listed here and recommend you have a read. You can check the article out right HERE.