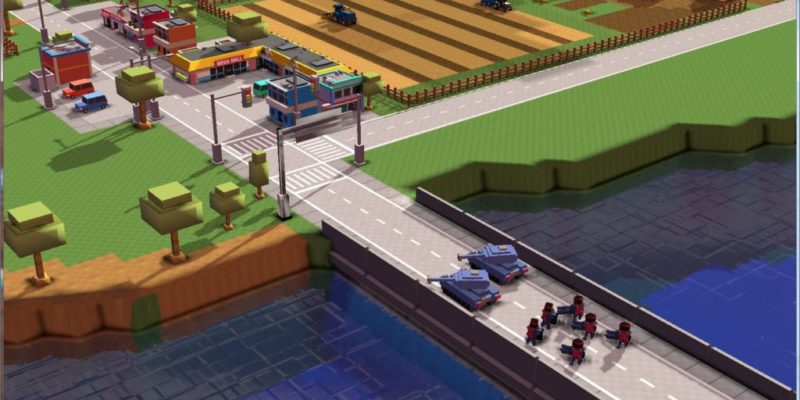 Petroglyph are always dabbling in RTS projects and a new one has appeared on Steam called 8-Bit Armies.

The game will also feature base building and destructible environments to add some visual spice. The trailer below does include a nuke and it does look very C&C-like, albeit in a more blocky but attractive form.

Pay attention to the music and audio in the trailer below because it’s been created by the one and only Frank Klepacki of C&C fame.

There’s no exact release date but it’s expected in “spring”,  which is about now, and there are already system requirements available which you can find below.