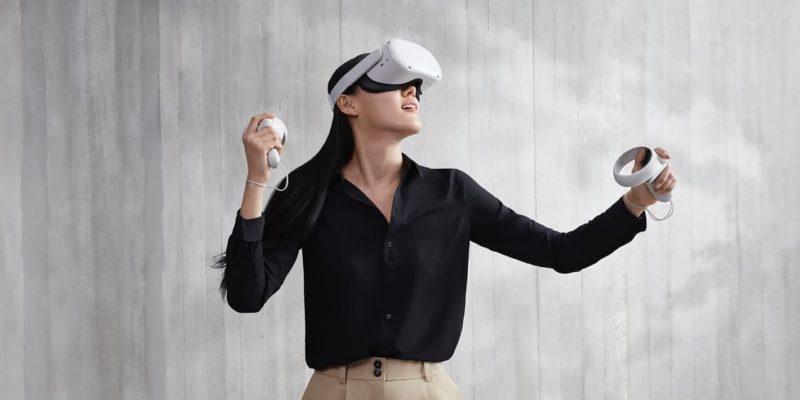 For a section of gamers, the virtual reality space is one of particular interest. You have some options to choose from, such as the HTC Vive or the Valve Index. The latest kid on the block is none other than the Oculus Quest 2. After its impressive launch and success, more is being planned to ensure the best of experiences for consumers. This comes in the form of the latest Oculus Quest 2 update, which brings the less-than-ideal 72Hz refresh rate to 90Hz.

The new Oculus Quest 2 update will now enable 90Hz refresh rates. This will theoretically lessen the impact of motion sickness for users. Before this update, getting the headset to work at 90Hz was a hassle. Using some ADB command workarounds resulted in mixed experiences, which is definitely not the way to go.

There were also official experimental options available from Oculus themselves. Unfortunately, it only applied the higher refresh rate to certain parts of the Oculus experience.

This Oculus Quest 2 update brings the headset up to v23, so your hardcore VR gaming sessions in the likes of Half-Life: Alyx and Beat Saber will now be easier to stomach and much smoother visually.

More than just a rate 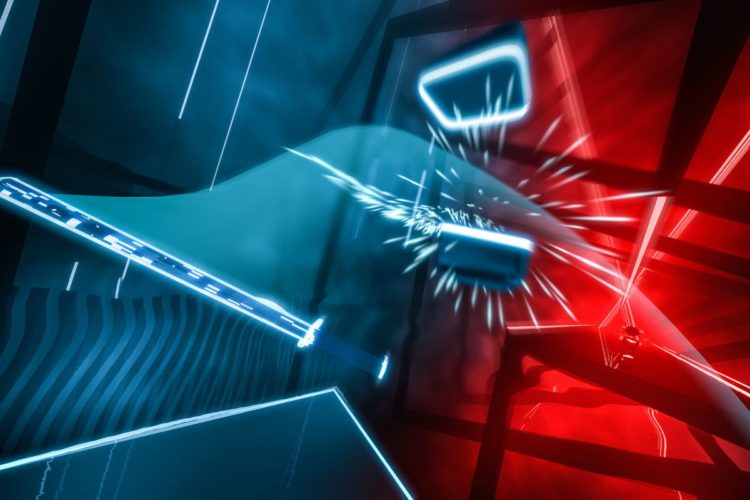 That is not all that is coming with the latest update. Oculus is also aiming to reduce latency in order to eliminate lag, while the system’s interface will see enhancements to its resolution.

There is no doubt that the Oculus Quest 2 is a great entry point for consumers looking to enjoy VR gaming. The competition, though, remains fierce. The likes of the HP Reverb 2 and Valve INdex supports refresh rates of up to 90Hz and 144Hz respectively. This new Oculus Quest 2 update will help this headset be more competitive.

There are already some games that can take advantage of the higher refresh rates, so you are all set. More games are also on the way, and the future of the Oculus Quest 2 looks bright indeed.