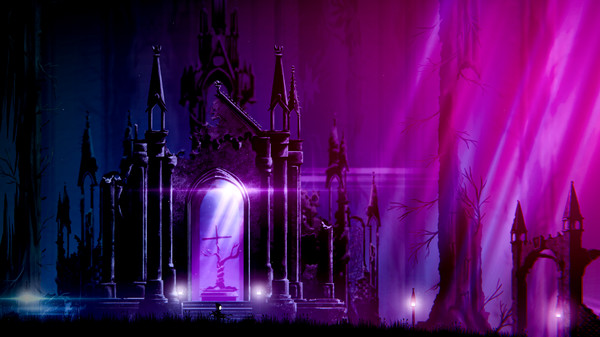 A new platformer has entered the indie market, and this time it’s the atmospheric Vesper. From developer Cordens Interactive and released by Deck13 (who previously published The Surge), Vesper has players control a small android that crosses a strange, apocalyptic world to decide the fate of his race.

2D-platformers are all the rage these days for indie companies, and this game takes it a step forward by mixing in modern mechanics with the feel of a ’90s platformer. The ’90s were rife with the famous platformer, from Super Mario World to Kid Dracula, and Vesper hopes to tap into some of that nostalgia.

Some old and some new

Mixed in with classic ’90s era platforming is modern gameplay, placing an emphasis on stealth and puzzles. Players can utilize the Drive Gun, the main tool to be used against the creatures lurking in the darkness. With a Drive Gun, you can absorb light from various sources to create dark spots where you can hide from enemies. You can also use absorbed light to activate traps and create portals. The Drive Gun can additionally take control of opponents, allowing you to exploit their abilities and then dispose of them later. The design of the game’s content allows players to choose their own playstyle. Whether you want to go through the game in stealth or tackle opponents head-on is up to you.

The story is a big part of the game, with themes involving heavy subjects like “free will and determinism.” You control Seven, a small android, who finds himself in a world controlled by robots that destroy all signs of life unfamiliar to them. Seven must traverse these lands in a journey “about the struggle of between life and technology.”

Currently, Vesper is on sale through Steam for $17.99 USD, down from $19.99 USD. You can download a demo of the game through Steam as well if you want to get an idea of what the game is like before purchasing it. 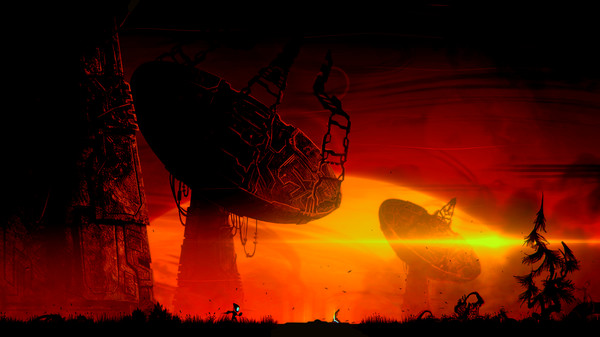 Some of the beautiful, atmospheric graphics from the game.