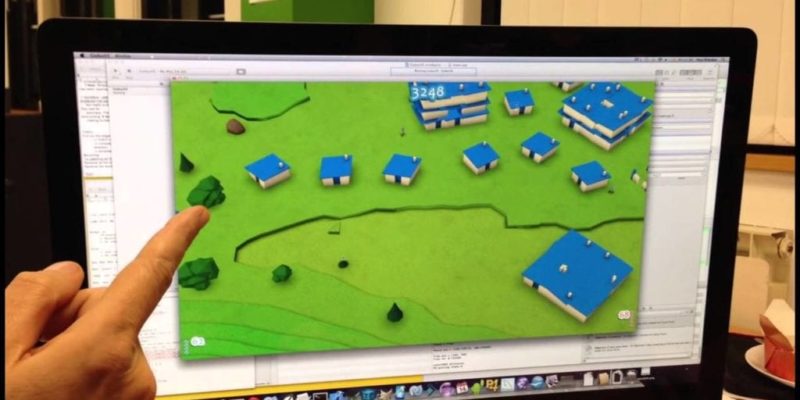 It looks like it’ll be touch and go on Kickstarter for 22cans’ Project Godus, as with just six days left the game still needs £150,000 GBP to reach its target of £450,000 GBP. No matter what you think of Molyneux’s Kickstarter jaunt, the team can hardly be accused of holding back with the updates. They’ve embarked on a regimented campaign of putting something up almost every day, with today being no exception.

According to the post, a gameplay montage from the prototype was planned for today, but this wasn’t quite ready yet. No doubt that will emerge in the coming days, but instead we have more over-the-shoulder shakeycam footage of the tech prototype in action. As with previous videos, a lot of this footage focuses on landscape manipulation in Godus and Peter Molyneux’s soothing voice.