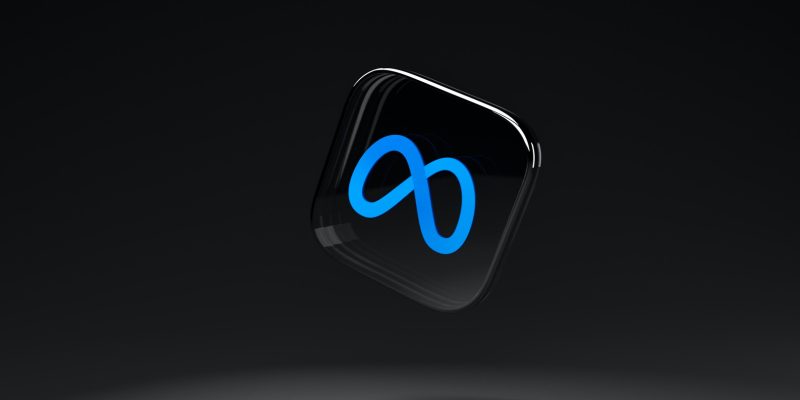 “For the next device that’s coming out in October, there’s a few big features,” Zuckerberg said on the podcast. He claimed that, “the ability to now have kind of eye contact in virtual reality,” is one of the larger features. “Have your face be tracked so that way your avatar, it’s not just this still thing, but if you smile or if you frown or if you pout, or whatever your expression is, have that translate in real time to your avatar,” he added.

Lately, reports have been coming out regarding Meta’s Project Cambria. That headset, which appears to be the Meta Quest Pro, is rumored to feature “far better graphics processing and power” than prior headsets. In addition, it will feature external high-resolution cameras, eye tracking, new controllers, higher resolution internal displays, and even larger storage.

What about other Meta VR headsets?

In the same breath as bragging about its popularity and success in the VR front, the company blamed the price increase on rising production costs.

With a new headset now confirmed to be on the way this year, it’ll be interesting to see not only what the price of it is, but if it leads to a reduction in price of older models back to what they were. Though, with the aforementioned features, it’s possible that the Meta Quest Pro will cost significantly more, making the Quest 2 seem like a good deal even at current prices. 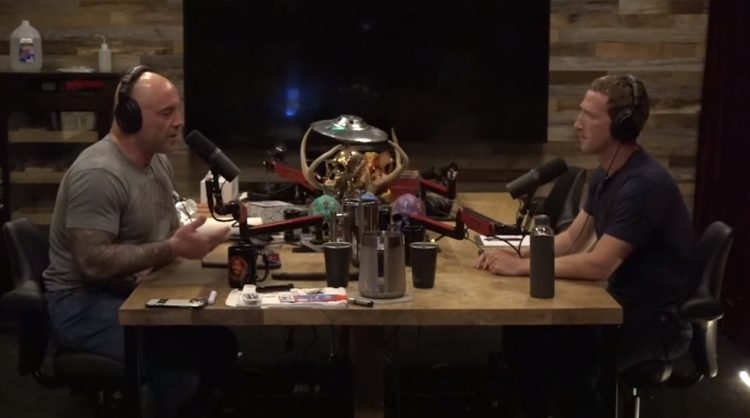