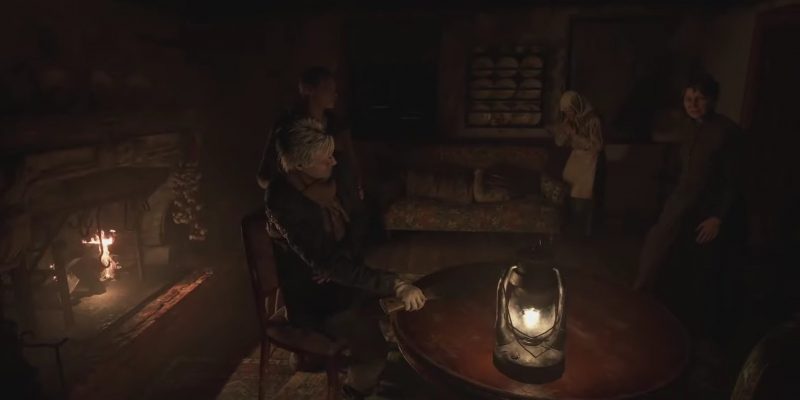 The last demo for Resident Evil Village put players in the shoes of a woman that was captured and brought to Lady Dimitrescu’s castle. It had players roam around the castle’s grounds, completing simple puzzles. By its end, the character was killed by Lady Dimitrescu herself, impaled by her claws.

We don’t have a very clear picture of what the upcoming Resident Evil Village demo will task players with. What we do know is that the demo will have a time limit. Anyone who starts up the demo will only have 60 minutes to play, although it’s not clear if the demo can be played multiple times.

What can players do in the Resident Evil Village demo?

Like I said before, the main objective players will be given in the Resident Evil Village demo wasn’t specified. If anything, today’s showcase characterized it as more of a chance to explore. For the 60 minutes users get to play the demo, they can wander around the game’s village and castle grounds. You should expect to solve some more puzzles and get a taste of combat. One of the clips featured in the showcase clearly showed the player character sporting a handgun, so get ready to blast some baddies.