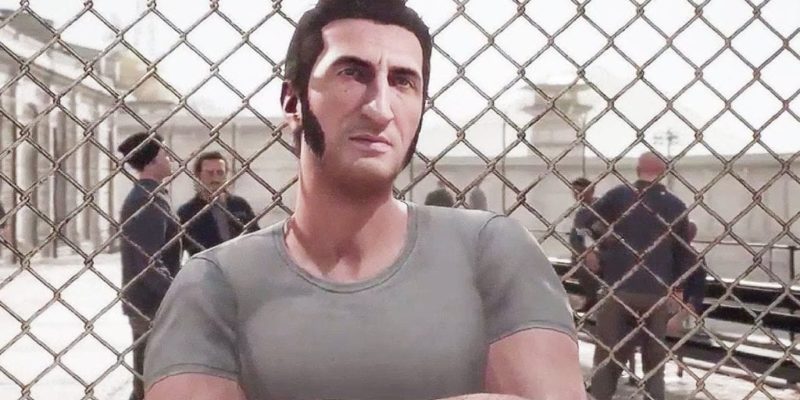 During its E3 press conference that took place earlier today, EA announced a new indie game that is releasing as part of its EA Originals line. A Way Out is a co-op title where two players must try to break out of prison. Each of the characters has a unique personality and differing goals. The game can be played in split-screen for the full experience, or online if nobody is available locally.

A Way Out is developed by Hazelight studios, the new studio by the creator of Brothers: A Tail of Two Sons.