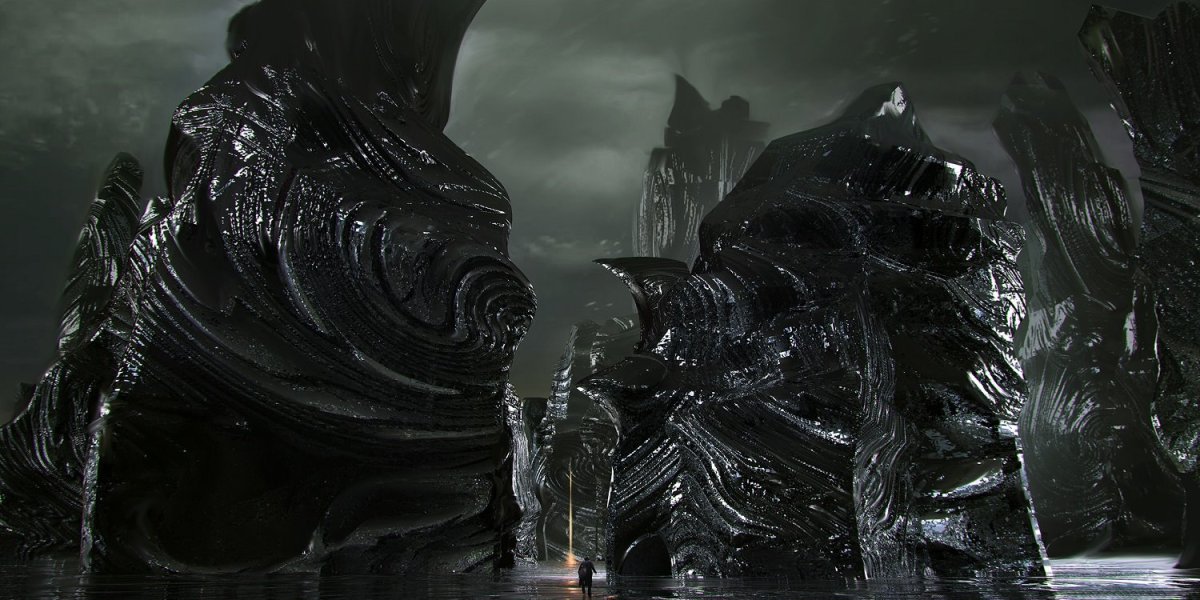 In an open letter to fans and media, developer Frogwares laid out multiple issues with Nacon (formerly Bigben Interactive) that lead to the removal of The Sinking City on most digital storefronts. The letter paints a grim picture of the video game industry for AA developers, with unpaid royalties and plenty of legal strong-arming. In a twist, though, it wasn’t Nacon who removed The Sinking City—it was Frogwares. The Sinking City has been delisted on Steam, the Epic Games Store, the Microsoft Store, and the PlayStation Store, but there are still ways to grab a copy (more on that in a minute).

Frogwares, known for its work on games like Sherlock Holmes: Crimes and Punishments and The Devil’s Daughter, signed a contract with Nacon in 2017 to produce The Sinking City. The terms of the agreement were simple: Nacon would fund development, and Frogwares would release the game on Xbox One, PS4, and Steam. The agreement also laid out that Frogwares would own the intellectual property.

The Sinking City released on June 27, 2019, but the problems began before that. Frogwares describes waiting hundreds of days for payments, and once the game properly released, inaccurate and inconsistent sales figures. The letter even talks about Nacon funding a competing Lovecraftian game, where it asked Frogwares to contribute its source code. 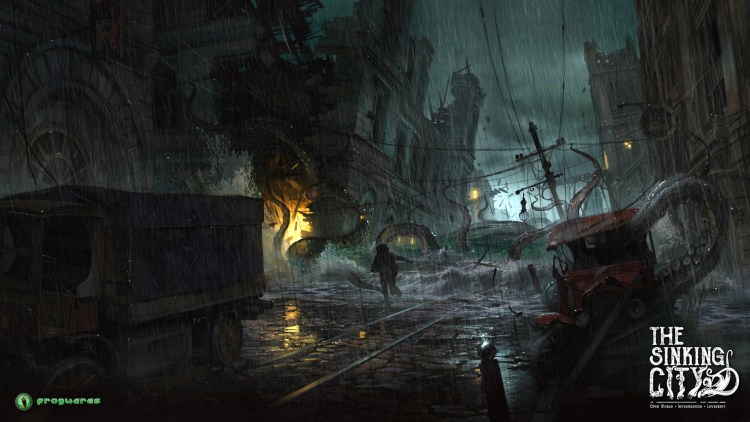 “The lack of commitment to honor the financial obligations soon turned into ongoing pressure. Once BBI/Nacon bought out a competing studio working on another Lovecraftian game, they dictated that we give them our source code for The Sinking City. Once again, BBI/Nacon does not own the IP—they are a licensee. They sell the game—not develop and co-create it.”

Frogwares refused to comply, and in response, Nacon allegedly withheld payments for four months. Once Frogwares released The Sinking City, the issues intensified. Only a month after launch, Frogwares says that Nacon sent a letter stating that Frogwares wouldn’t receive any profits from game sales. Frogwares continues, “A retroactive cancellation on not delivering a product on time that is already out in the market is not acceptable. That was when our legal battle began.”

In August 2019, Frogwares filed suit amid “incomplete and undocumented” income reports. Frogwares even describes a situation where Nacon claimed a console manufacturer hadn’t paid royalties in over five months. Worse, it seemed Nacon was focused on removing Frogwares from the game entirely.

“Our Frogwares logo was removed from some of the PS4 and Xbox One game’s cover and other marketing materials and we only were mentioned on the reverse side with the technical partners, again, creating a perception that we were neither the authors, nor the owners of the game.” The letter cites multiple domain names being purchased by Nacon related to The Sinking City, as well as a tabletop RPG, neither of which Frogwares signed off on. According to Frogwares, Nacon listed the game on a third-party game subscription service, too, forcing Frogwares to take action. 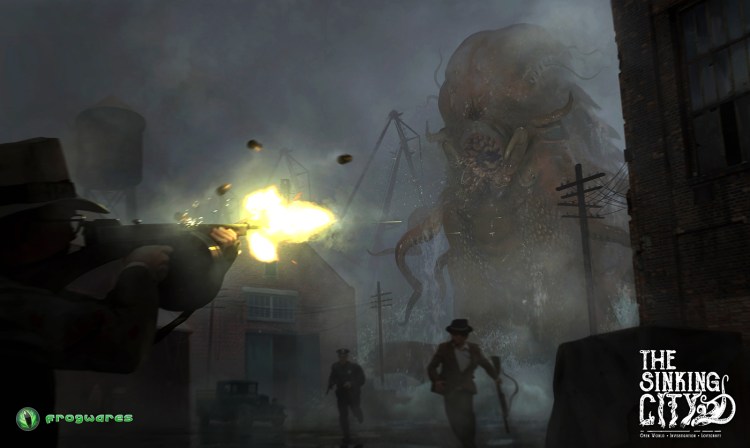 Now, amid a pandemic and a lawsuit, Frogwares says it’s still owed roughly one million euros in royalties. The letter explains, “Given these breaches, ongoing hurdles and an unwillingness to cooperate, Frogwares’ last resort was to request the removal of The Sinking City from any remaining stores to at least halt any further sales going to BBI/Nacon.”

How to play The Sinking City

The Sinking City is no longer on most major DRM platforms, but you can still pick up a copy. Frogwares has DRM-free copies available on its website, as well as copies on Origin and Gamesplanet. It seems the Nintendo Switch version was negotiated outside of Nacon because the eShop version is still available, too. We found The Sinking City a worthwhile adventure in our review, despite a few rough edges. If you’re just getting started with the game, our full game walkthrough should help you along.