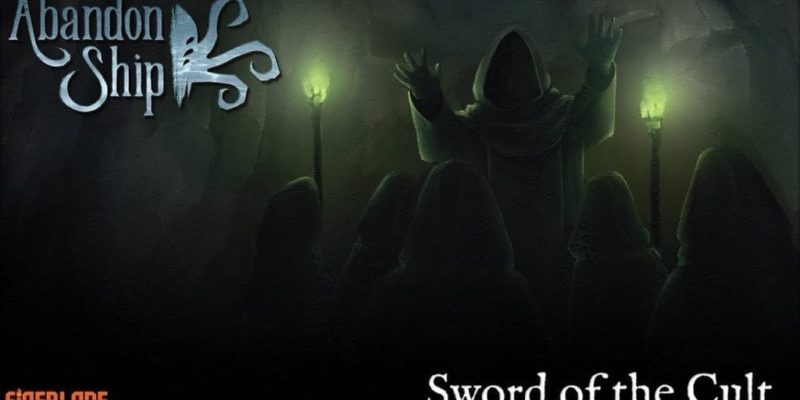 This week, the naval strategy warfare game Abandon Ship features a free update titled “Sword of the Cult.” The game is also hosting a midweek sale lasting until Thursday. So anyone looking to command a ship on the high seas can grab the title now while it’s 40 percent off.

The Sword of the Cult update brings Krakens to the game. Because the update is its own standalone mission, the developer has set the story as an offshoot of the original campaign. This mission tells the tale of a former bodyguard of the “Severed One.” Hell-bent on vengeance, he turns to a Cthulu-esque cult after he is betrayed. Pledging loyalty to the enormous seafaring creatures, he’ll summon the Krakens to lay waste to his enemies. 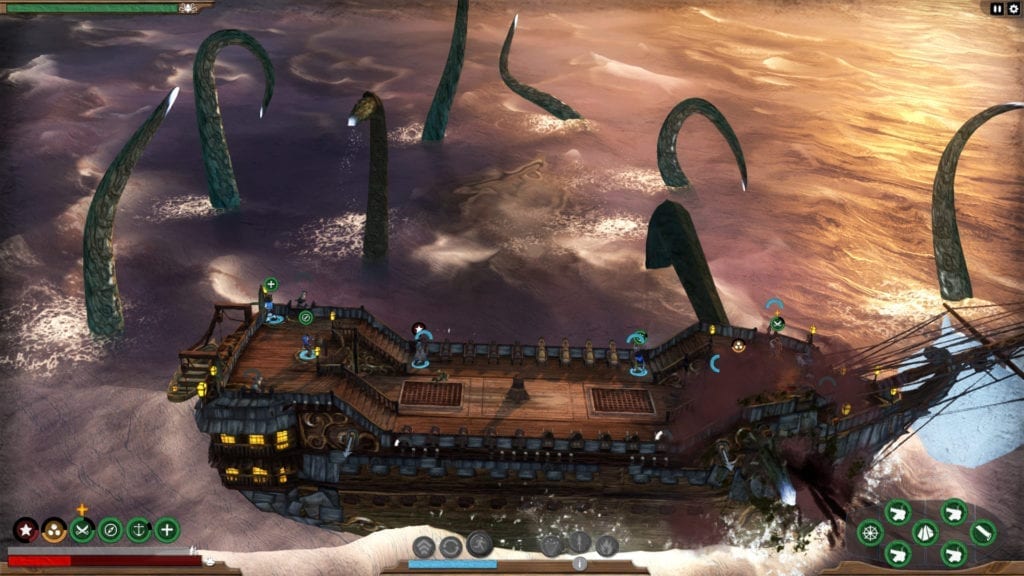 The DLC also expands the campaign

This DLC update has also expanded the original campaign. In waters that may have once been dormant, players will now find new battles waiting for them. Alongside of the expanded campaign, three new regions have been added to the map. The areas include Land’s End, which is infested by the cultists from the Sword of the Cult mission. The Northern Remnants contain pirate-infested waters. And the Wild Sea will have players avoiding fierce weather and wind that might damage their ship. During combat, the weather also risks throwing members of the crew overboard. In exploration mode, players will have to avoid water spouts.

Along with new areas to explore, the game now has a factions system. When certain factions take control of a map area, they then control all of its coastal defenses and nearby ships. This means the faction will attack any players who come too close. But penetrating the faction’s defenses means spawning a boss and eventually clearing that area of the map.

Abandon Ship is set to leave Early Access this fall, and this is a good time to jump into the game before it receives a price increase. According to the Steam page announcement, the game will receive one last major update before its official release.

We Happy Few: Lightbearer DLC pack is live and ready to rock