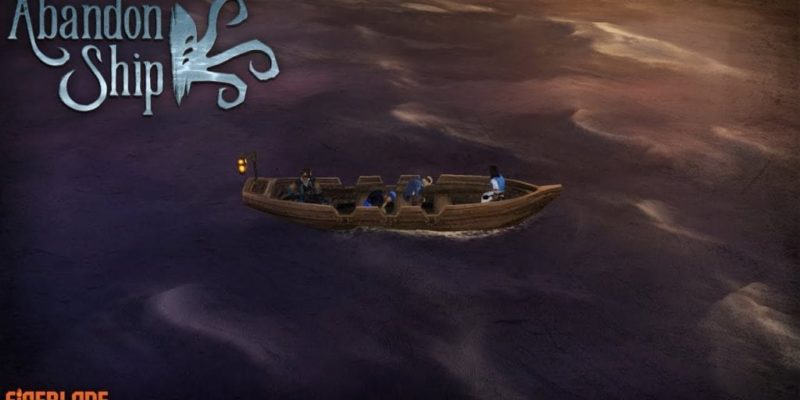 In Abandon Ship, players will have to command their own ship and use tactics to manage their crew’s placements on the ship deciding which weapons to fire and what damage to fix. Recruiting the right crew members will be key to survival as each come with their own combat bonuses to help players survive.

Making the correct decisions when fighting the elements, enemies or sea creatures will be completely down to the player as they explore the procedurally generated game world. Death is permanent so there’s an incentive to keep the ship and crew safe.

Check out the Steam page and get ready for release in a couple of weeks.