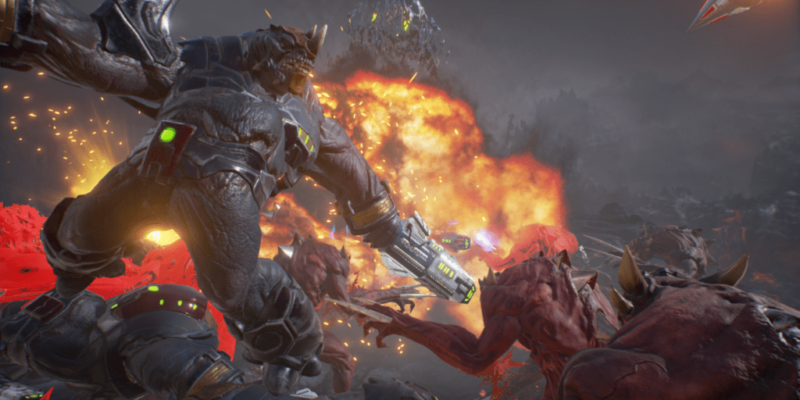 Developer W3Studios has been working on a game called Abatron and it’s about to head into alpha testing.

The idea behind Abatron is to blur the lines between RTS and FPS with the ability to control the battlefield or get right into the action in third or first person modes. Players will be able to switch between the FPS and RTS at any time.

Like an RTS, as a game progresses more upgrades will unlock by upgrading buildings and Hero units will also be able to unlock abilities . The game will also feature a co-op and versus modes for up to eight players and there will be modding support which is always good to hear.

Abatron is about to head into alpha testing in August and testers interested in taking part can subscribe on the official website to be in with a chance to test.

The game is  powered by Unreal Engine 4 and looks promising as you can see from the shots and video below.

Tim Sweeney thinks Microsoft will use Windows 10 to sabotage Steam