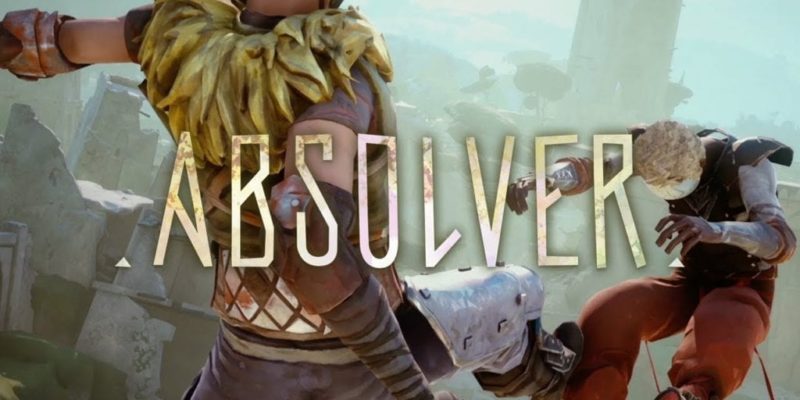 Devolver Digital and Sloclap are celebrating the release of their new tactical action game, Absolver, with a new trailer focusing this time on the game’s melee combat.

In this brand new action title, you play the role of a Prospect who wakes up wearing a mask upon his face. It turns out that the rulers of the collapsed Adal Empire have brought you to their lands show you can prove your worth, in order to determine if you have the skills to become part of the Absolvers.

Sloclap had originally announced its online melee combat game in May2916. In July, the studio announced that Special Reserve Games would be releasing a collector’s edition of the game that contained an awesome statue, and some other interesting goodies.

Absolver is now available for PlayStation 4, Xbox One, and PC.