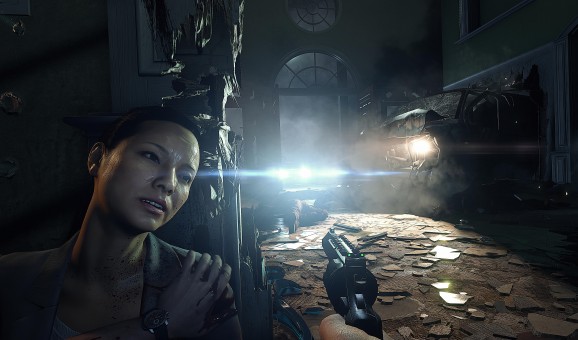 Okay, yes, that looks quite nice.

When the new batch of Battlefield Hardline screens is 40 megs but only contains three shots, you know you’re in for something with a fairly high resolution. Or someone forgot how to convert images from bitmap. One or the other.

In this case, it’s mostly the latter. This new trio of Battlefield Hardline screens (and a batch of character renders, which were another 30MB on top of that) are at the sort of resolution which very, very few people will be able to play at; the largest measures 6720×3952, while the smallest is a miniscule 5120×3011. Which mostly makes me go “Wow, the environment textures are quite lovely” followed by “Huh, that SWAT badge on the arm looks a bit rough, which I’m certain I wouldn’t have spotted at a resolution that 99% of players will actually be playing at.”

The screens and renders can be found below, although it’s worth noting I’ve converted them to bring the filesize down a bit, so some quality has doubtless been lost.

Battlefield Hardline – Visceral’s cops-versus-robbers take on the long-running shooter series – is due out on 17 March 2015.