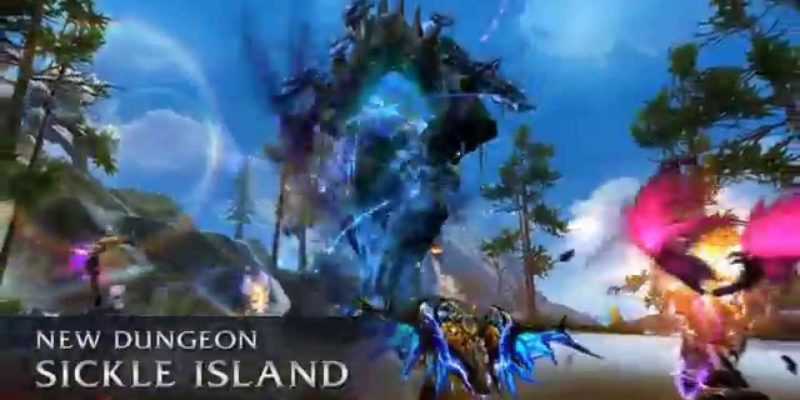 Additionally, players will find new content including two new skills for all existing classes, new gear tiers, and an onslaught of new instances, events, and bosses. The general player experience is seeing a major overhaul as well, with new training camps for players above level 60, increased quest rewards for quests under level 70, optimization of leveling overall, and a streamlined Soul Power system, enabling players to reach high-level play faster than ever.

Forsaken World is Perfect World’s first 3D MMORPG created by a multinational development team of experienced professionals. The title creates a fantasy world while introducing an entirely new concept to the space. Forsaken World has been gaining increasing popularity among players since its launch in October 2010, thanks to the new gaming experience it delivers and to the game’s comedic text.