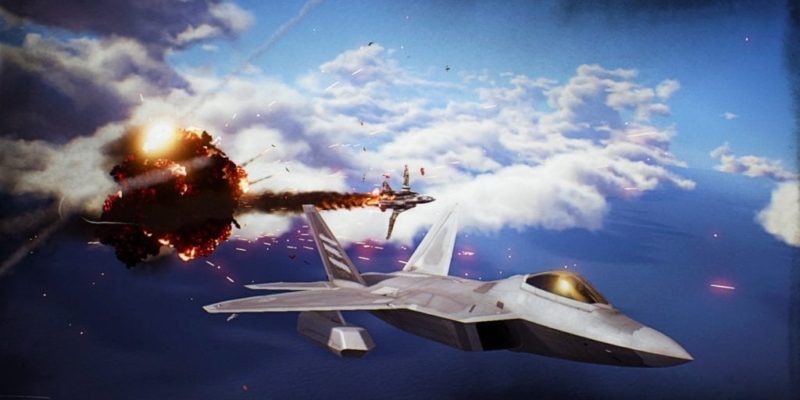 There’s really nothing like a good flight game. As a generation who grew up on the Flight Simulator series and classics such as Star Fox, the Ace Combat franchise has always been a reliably engaging and realistic offering. Taking place on an alternate version of Earth, called Strangereal, the series is a well-crafted hybrid of both flight simulator and action title. Ace Combat is noted for its storylines, characters, and compelling scoring, among other things. The aircraft themselves have excellent attention to detail, as well. Bandai Namco’s Ace Combat 7: Skies Unknown is no exception to any of this.

In fact, in many ways, the latest installment in the franchise is the best one yet. Culminating decades of work, this game returned to its roots, offering the very gameplay fans of the franchise have been craving for over ten years. With its critical acclaim, the seventh game has released some interesting DLC as well. Coming this September, the action-packed fly game launches its fourth DLC, Operation Sighthound. 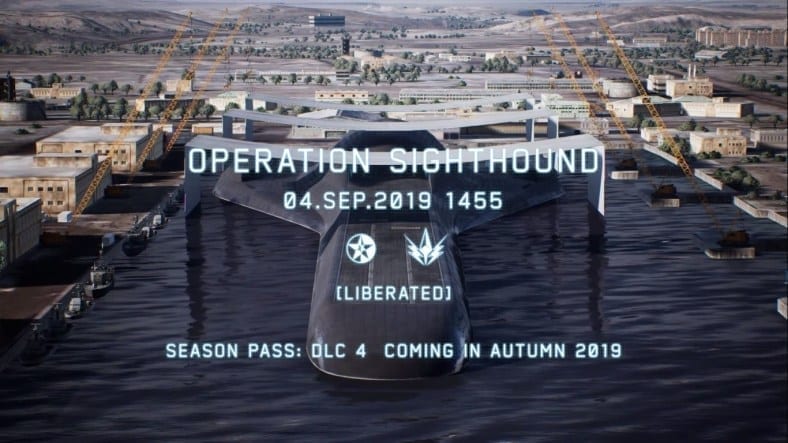 Operation Sighthound is the first DLC with new missions

Past Ace Combat 7 DLC has focused on new aircraft, weapons, and skins. The DLC is part of a bigger package players can purchase, the Season Pass. The ADF-11F Raven Set was released on May 22, and the ADF-01 FALKEN Set followed on June 26. The upcoming AFDX-01 Morgan Set releases on July 31, as well. The Raven set includes the UAV (commonly known as a drone) while the FALKEN offers lasers and fuel-air explosives. The Morgan set will release with MPBM (multi-purpose burst missiles) as its special weapon.

Operation Sighthound offers quite a bit more than just new toys, with three new playable missions for Ace Combat 7. While Bandai Namco remains pretty tight-lipped regarding all the specifics, we’ll make sure to keep you in the loop when they become available.

The first story-driven add-on for the game will come to PC, PlayStation 4 and Xbox One. PC players can purchase the Season Pass for $24.99, which includes all the previous DLC alongside it, on Steam. Are you looking forward to Operation Sighthound? What did you think of the overall game and its previous DLC additions? Let us know in the comments!