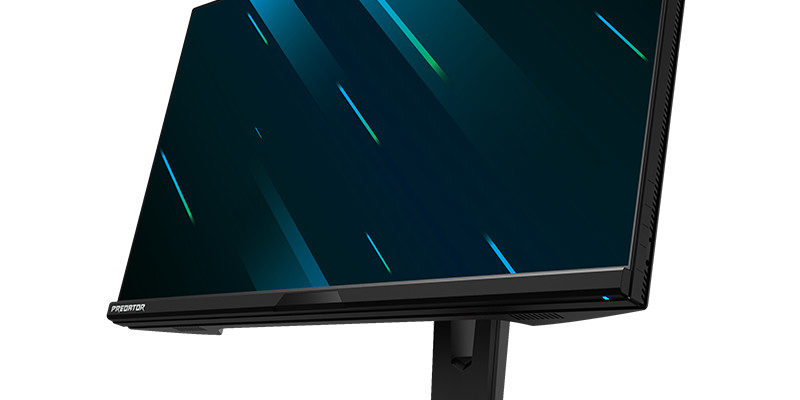 The monitor will be 24.5 inches with a full 1080p resolution and will feature Nvidia G-Sync technology in order to fight any potential screen tearing. For those with AMD graphics cards, there was no mention of FreeSync also being available, leaving those users out of luck if they want to use adaptive sync technology.

If you plan on taking advantage of the 360Hz refresh rate, you’ll likely need to have a higher-end graphics card. Currently, the top monitors sport a refresh rate of 240Hz and are usually only fully utilized when playing first-person shooters and MOBAs as opposed to large-scale third-person RPGs or other resource-demanding titles.

In addition to the high refresh rate, the Predator X25 will have a feature known as LightSense that will allow the monitor to adjust its color temperature and brightness automatically based on the surrounding environment. It will detect the amount of light in the area and automatically adjust brightness settings. On top of that, AdaptiveLight technology will adjust the monitor’s backlight settings to match the surrounding ambient light. One final on-screen feature announced was ProxiSense that reminds those who’ve been in front of the screen for an extended period of time to take a break. 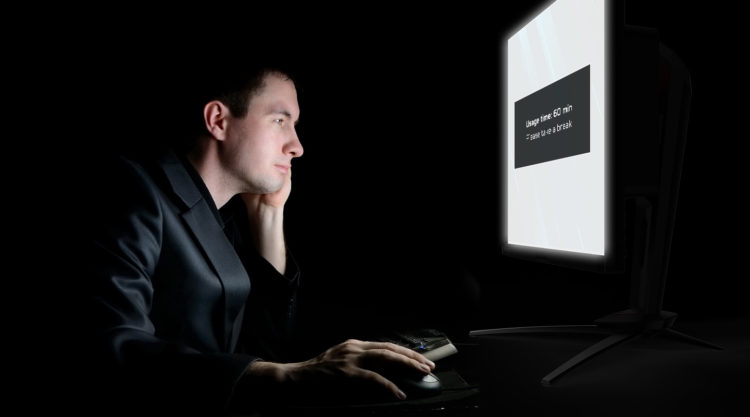 Aside from the screen and lighting, the Predator X25 will support tilting on its attached base at 25° backward and 5° forward. You’ll also be able to adjust the height of the monitor by 4.7 inches and swivel the display a total of 30°.

No information was given on monitor inputs, USB ports, speakers, or other features. Acer also made no mention of the monitor’s price or launch date, though it is expected to come at some point in 2020.