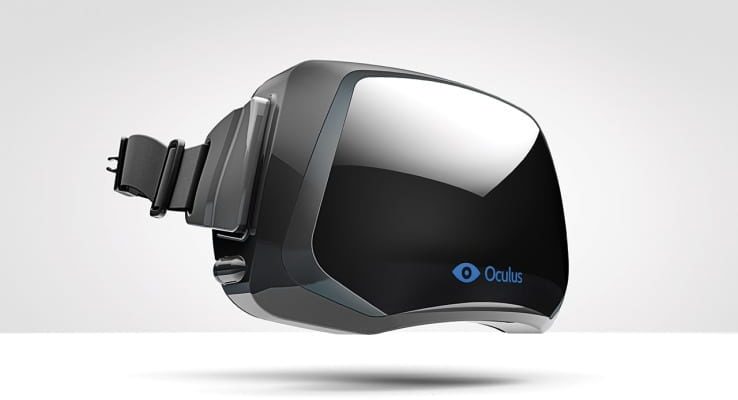 Last year, when announcing the Dunwall Trials DLC, Arkane also gave a few scant details about a story-based, single player DLC that would follow and cast the player as the assassin, Daud. Assuming that’s still the plan, a list of PS3 trophies (avoid if you want zero spoilers – in fact just stop reading this!) suggests this second DLC won’t be too far away.

According to that list, the add-on will be called The Other Side of the Coin (fairly in-keeping with a Daud theme, I’d say,) and appears to feature locations called ‘Timsh’s Estate’ and ‘The Rothwild Slaughterhouse.’ There’s also mention of an ‘arc mine’ weapon which, unless my memory is failing, I don’t recall from the original game.

This is what Arkane said about the DLC back in October:

The second and third add-ons for Dishonored will be coming in 2013 and will each feature story-driven campaigns. Pricing on these two packs will be revealed closer to launch.

Daud, the leader of a group of supernatural assassins known as ‘The Whalers’, will be the focus of the second add-on pack, scheduled for release in early Spring 2013. Make your way through new Dunwall locales and discover Daud’s own set of weapons, powers and gadgets in this story-driven campaign. How you play and the choices you make will impact the final outcome…