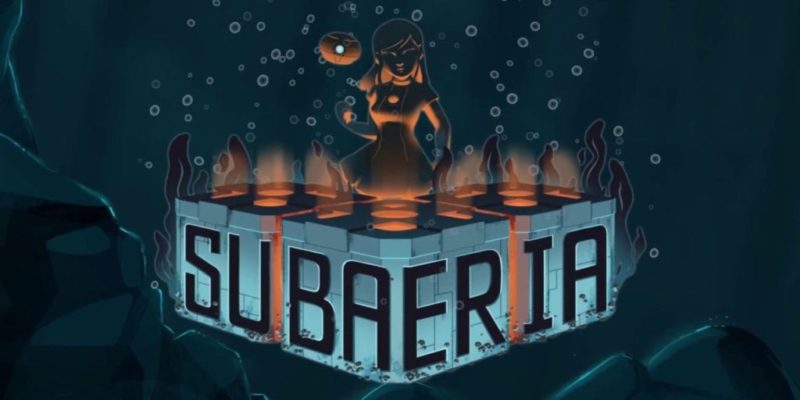 Indie developer ILLOGIKA has announced the release date for their action puzzler Subaeria.

Subaeria follows Styx, a young girl who’s out for revenge after her family is murdered by the overlord of Subaeria. In the game, she has to fight her way through murderous robots and pit them against each other. Featuring puzzle and rogue-like mechanics, the levels become increasingly difficult and players will have to think quick and utilise the environment to succeed while using their drone to defeat enemies.

The game has been in Early Access for quite a while but it will finally release on 24 April.