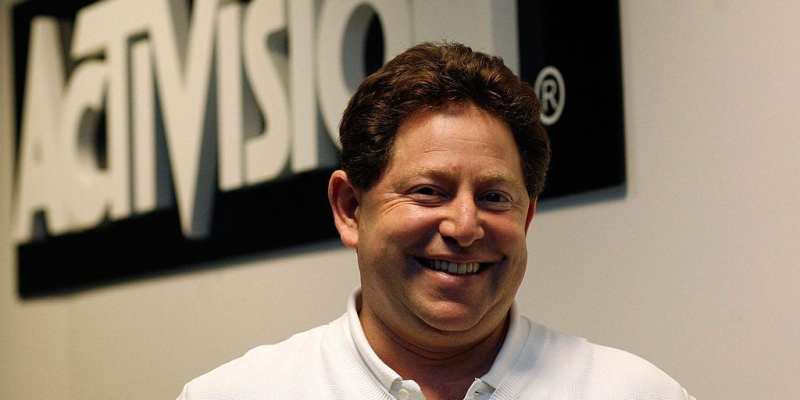 Ahead of today’s scheduled Activision Blizzard employee walkout, company CEO Bobby Kotick at last released a statement with an apology and addressed the ongoing lawsuit and concerns. In a letter to employees posted last night, Kotick wrote that the initial statement issued by the company last week was “tone deaf.” He announced that the company will investigate claims, offer opportunities for employees to safely share concerns or suggestions, look into management and fire offenders, and support diverse hiring. In addition, Kotick confirmed that the company will remove inappropriate in-game content. Activision Blizzard employees have since responded, saying they were glad to be heard. However, they also wrote that Kotick’s letter “fails to address critical elements at the heart of employee concerns.”

The employees are referring to the four demands issued yesterday in a letter announcing the walkout. In a response provided by IGN, Activision Blizzard employees wrote that Kotick’s letter fails to address some issues, which include the end of the mandatory arbitration clause in their contracts.

The issues that employees say Kotick didn’t properly address are the following:

“We expect a prompt response and a commitment to action from leadership on the points enumerated above,” write the employees in the response to Kotick’s letter, “and look forward to maintaining a constructive dialogue on how to build a better Activision Blizzard for all employees.” 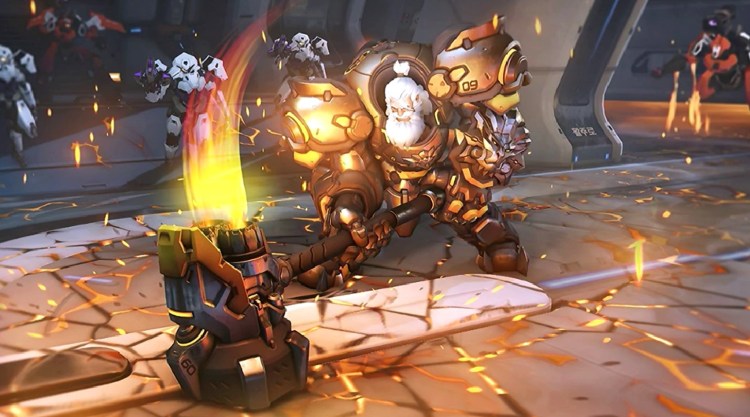 The apology letter issued by Kotick came as a reply to the frustrations felt by former and current employees over Activision Blizzard’s initial response to the lawsuit last week. On Tuesday, July 20, the California Department of Fair Employment and Housing filed a lawsuit against the company, which claimed the company’s “frat boy” culture facilitated workplace harassment, discrimination, retaliation, and more. The company responded two days later, stating that the allegations “includes distorted, and in many cases false, descriptions of Blizzard’s past.” Internal messages sent by company executives created a confusing and contradictory tone.

Kotick apologized for the responses, stating the company “did not provide the right empathy and understanding.” He continued, writing that “swift action” will be taken, and that there “is no place anywhere at our Company for discrimination, harassment, or unequal treatment of any kind.”

Activision Blizzard employees are staging an in-person and virtual walkout today. They encourage those who can’t make the in-person event to participate using the #ActiBlizzWalkout hashtag online. The organizers for the walkout have also asked the community to use the hashtag in support, and also consider donating to charities including Black Girls Code, Futures Without Violence, Girls Who Code, RAINN, Women In Animation, and Women in Games International.

According to Jason Schreier of Bloomberg, the company is offering paid time off to those participating in today’s walkout event.