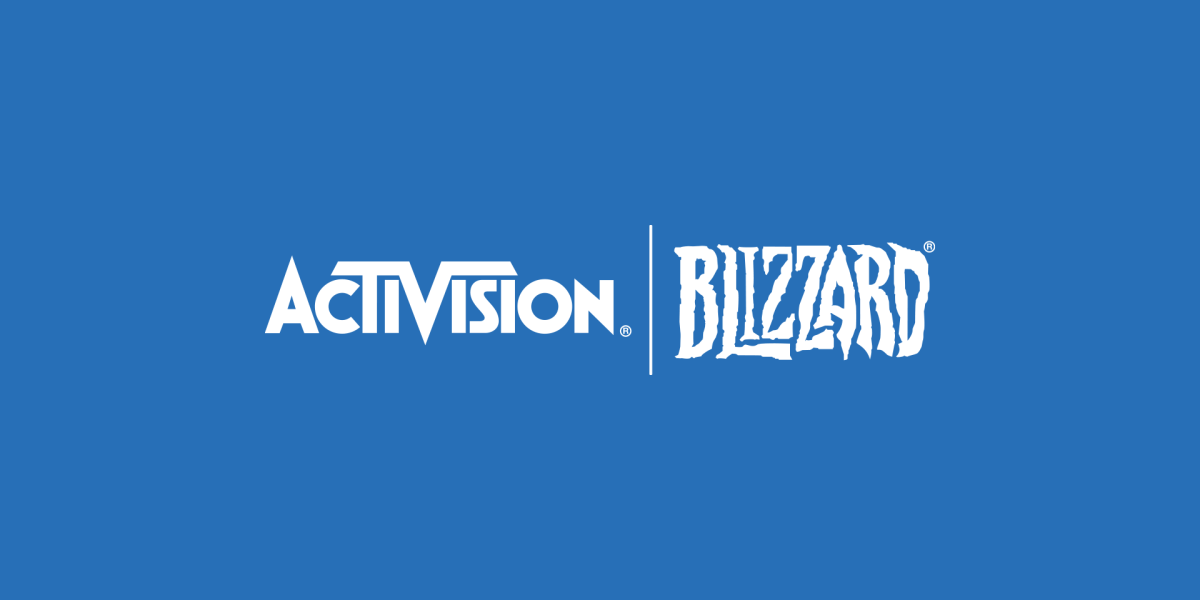 Activision Blizzard has received yet another unfair labor complaint. The Communications Workers of America filed with the National Labor Relations Board on Monday, alleging that Activision Blizzard chief communications officer Lulu Cheng Meservey sent a message via Slack that appeared hostile to the unionization efforts led by QA testers from Blizzard Albany. She posted the message on October 18 to Activision Blizzard’s #ABK-press Slack room, which contains around 18,000 workers. Soon after the complaint filing, former Activision employee Jessica Gonzalez posted the message in its entirety on Twitter, leading to at least one user accusing Meservey of advancing “right-wing talking points.”

In her message, Meservey considered collective bargaining a slow process that would fail to bring the benefits that direct dialogue between the workers and the employer supposedly would. Additionally, she claimed that collective bargaining would bar union workers from getting the salary raises and benefits that non-union workers would normally receive. She also said that direct dialogue has already resulted in some of the benefits and raises that the union workers have sought.

Employees were not happy

Despite having advocated for direct dialogue, Meservey barred employees from responding to her message on Slack. Employees could, however, still rate the message and respond via emojis, which they took advantage of in exactly the manner that one would expect. According to Washington Post reporter Shannon Liao, Meservey acknowledged the downvotes and negative emojis she received through this response: “I can hear the booing from here! And have registered the disappointed dog emojis.”