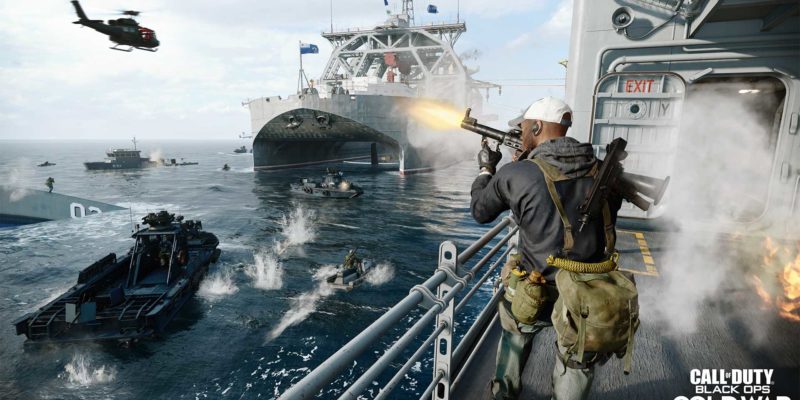 The next big shooter will soon be upon us. As the world gets ready for even more intense action, zombie hordes, and more badass soldiers, there is the small matter of the Call of Duty: Black Ops Cold War beta. That will begin on October 8 for the PlayStation 4. PC players will have to wait till October 15 to join the war. However, Activision shared some important details about the content, and what players can expect soon.

Interested players who have pre-ordered the game can start the Call of Duty: Black Ops Cold War beta on October 15. The rest of the world can join in on October 17 as part of the open beta. Just keep in mind that you will require a Battle.net account. Pre-loading of the beta on PC will begin at 11 AM ET on October 13. Content in the beta will be a mix of maps, modes, and playlists. There will also be a progression system in place to reward players with weapons, equipment, class slots, and even score streaks.

The Call of Duty: Black Ops Cold War beta will not remain stagnant, with updates expected over the different beta periods. Activision also teased that some surprises will come along the way. If you manage to plow your way up to level 10, you will receive a Mutual Animosity SMG blueprint when the full game launches. A weapon blueprint is considered a variant of an existing weapon family in the game. The unique name comes alongside cosmetic differences. Certain blueprints will also see attachments added to the gun without the need to level it up. 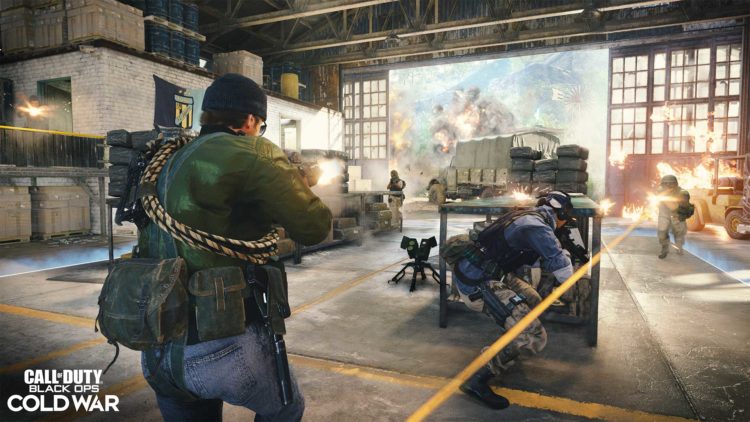 If that has you excited, here are the requirements you will need to start blasting:

More details will be shared as we move closer to the commencement of the Call of Duty: Black Ops Cold War beta.