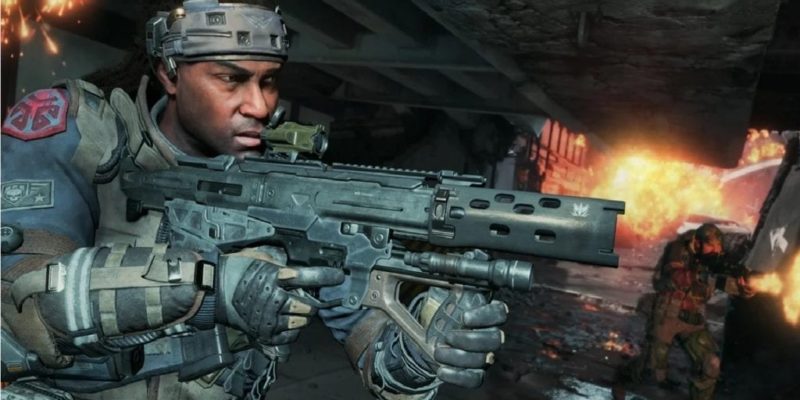 Pro wrestling is an industry that is known for using existing tropes and characterizations from real life or other forms of media in order to come up with new characters. And yet, we’ve got the opposite happening right now. WWE wrestler Booker T. Huffman (or just Booker T), is claiming that it was his likeness that was stolen by Activision. The WWE Hall of Famer’s own spinaroonie on things is that his character, G.I. Bro looked a lot like the Call of Duty: Black Ops 4 specialist Prophet.

The copyright complaint is available on Scribd. The legal document even has a side-by-side comparison between the two. On the left is Booker T’s character G.I. Bro. Note that this is the character’s rendition from the wrestler’s comic book titled G.I. Bro and the Dragon of Death. On the right, of course, is Prophet’s iteration in Call of Duty: Black Ops 4. 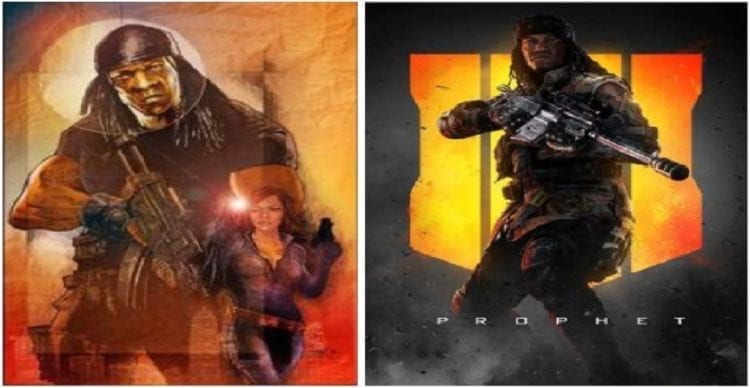 Tell Me… They Did Not… Just… Steal That!

The character of David “Prophet” Wilkes was a cybernetically enhanced soldier, with most of his body comprised of high-tech enhancements. But that’s the Call of Duty: Black Ops 3 version. The Prophet we’re seeing in Black Ops 4 (which is a prequel) depicts the specialist with dreadlocks, a full head of hair as opposed to the bald, high-tech design.

It’s also worth noting that the G.I. Bro comic book character isn’t the same as Booker T’s 90s wrestling persona of the same name. That G.I. Bro — with a crew cut and face camo — definitely looks nothing like Prophet:

Are there glaring similarities between Prophet and G.I. Bro, enough to constitute a copyright violation? That remains to be seen given that Booker T just recently filed his lawsuit. The five-time (five-time) champ has his sights set on Activision, and it’s time to legally dig that, sucka.

We’ll keep you posted with future developments. For now, here’s the legal document for your perusal:

Booker T vs. Activision by on Scribd

BioWare “Not Done” With Mass Effect Yet