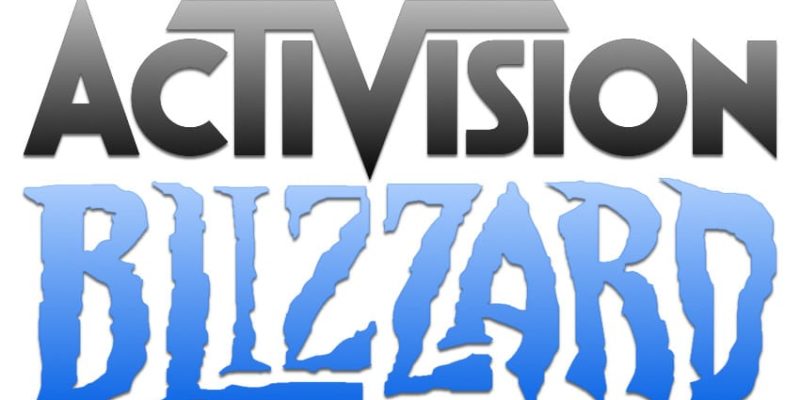 In an update on the Call of Duty blog today Activision started talking about their Call of Duty plans for this year and announced there will not be an Activision E3 2016 show presence. Instead they will show the new Call of Duty game on Sony’s Playstation stand.

“In June, we’re going to be at E3 showcasing gameplay from Infinity Ward’s ambitious new game. We’re looking forward to sharing exciting new details about the next great Call of Duty game in partnership with our friends at PlayStation. We’re proud to be participating in this premier video game event, but won’t have an Activision booth on the show floor.”

With EA holding their own event and Activision now also jumping ship, could this spark another change for the annual convention like we saw back in 2007 ? In 2007 the event was transformed into separate smaller events all taking place at different locations but it did not prove popular. In 2008 the number of attendees dropped further. It was not until 2009 that E3 moved back to the L.A Convention Center after two years of low attendance.