Hey everyone! There’s an Activision sale on Steam! Do you want some cheap Activision games? If so, then you’d better look elsewhere.

Right now, the best deals are probably Modern Warfare 3 – which is 50% off at £19.99, and I realise that calling that “best” or even “a deal” is perhaps a little extreme – and Call of Duty: Black Ops 2 for £29.99. The same price as its prequel. Which came out two years earlier. Oh, and there’s also Geometry Wars: Retro Evolved for £2.74, which actually is a pretty good price for such a superb game.

In short, pretty much everything is 25% off, which doesn’t really mean a great deal when most of your games are still £39.99. I’ve taken a quick glance at a few online retailers, and it’s actually cheaper to buy physical copies of most of these games. A brand new PC copy of Black Ops will cost you around £15 if you shop around, for instance.

Hilariously, EA’s Medal of Honor (2010) is today’s Steam Daily Deal at £3.74. It’s a decent shooter that is absolutely worth that price, and that price is something that you can reliably call a “deal” or “on sale.”

The big banner at the top of Steam tells me that the deals will be changing every day, so – if you’re really desperate to buy one of these and hate physical copies of games with a passion – you might want to hold off on buying something until the end of the sale, unless you see it discounted by more than 25%.

Super Hot or Super Not? Steam’s Greenlight will decide

Company of Heroes 2 map editing on the way, more Theater of War next month 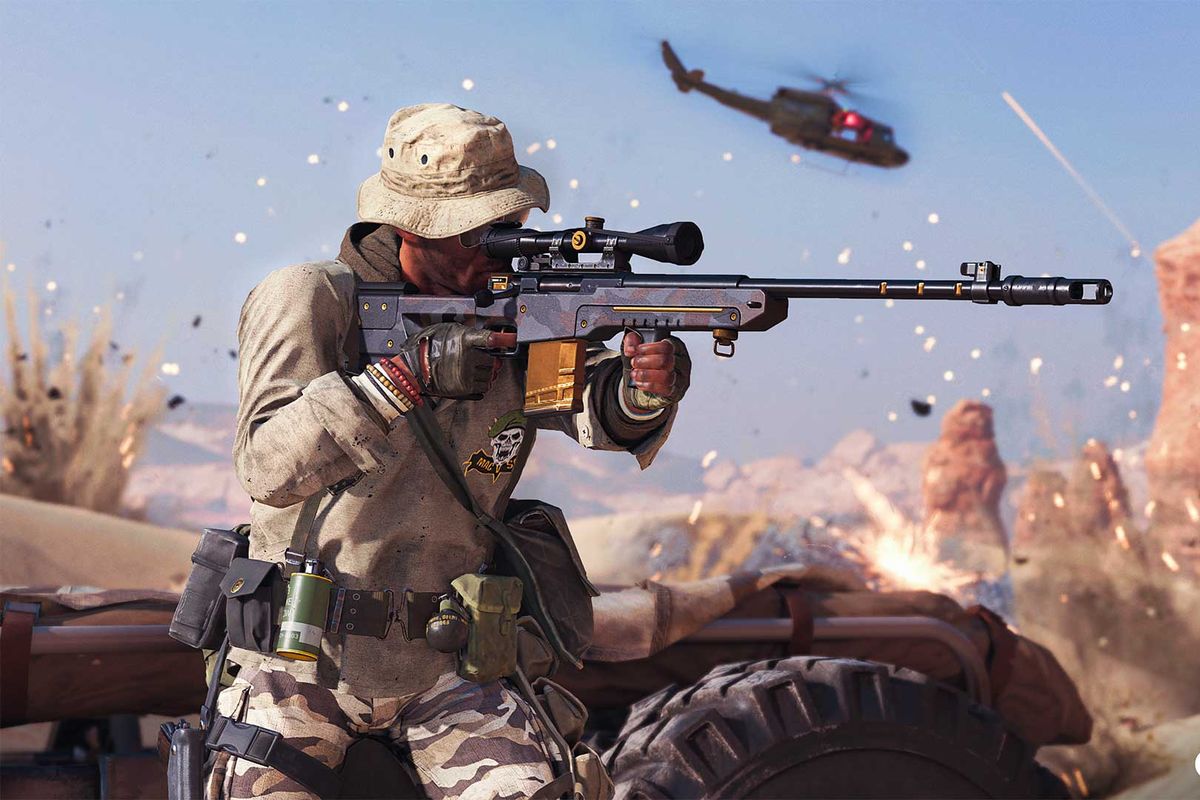