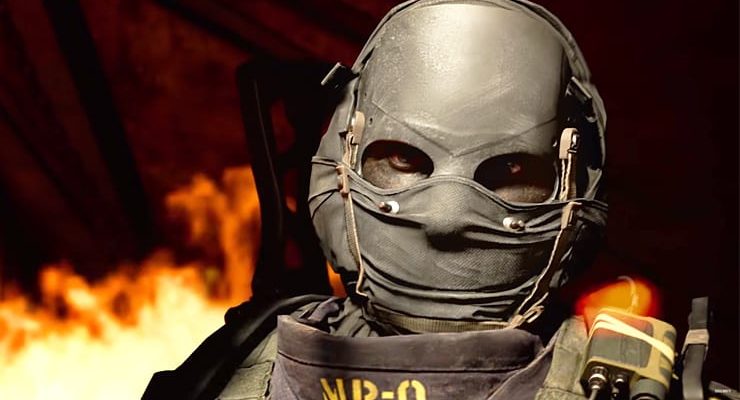 The timing makes sense. Sledgehammer’s last franchise outing was Call of Duty: WWII, which brought the series back to its roots, albeit temporarily. Activision still can’t deny the siren’s call of keeping the franchise in a more somewhat more modern setting. The studio began with helping Infinity Ward on Modern Warfare 3 (2011), before becoming the sole developer for Advanced Warfare, released in 2014.

What can we expect from Sledgehammer’s next Call of Duty game? In the earnings call, Activision President and COO Daniel Alegre said it won’t simply be an online-only game like Black Ops 4. It’ll have a campaign, along with a suite of multiplayer options.

“This is a built for next generation experience with stunning visuals across campaign, multiplayer and co-operative modes of play, designed to both integrate with and enhance the existing COD ecosystem,” Alegre said. “We look forward to sharing more details with the community soon.” 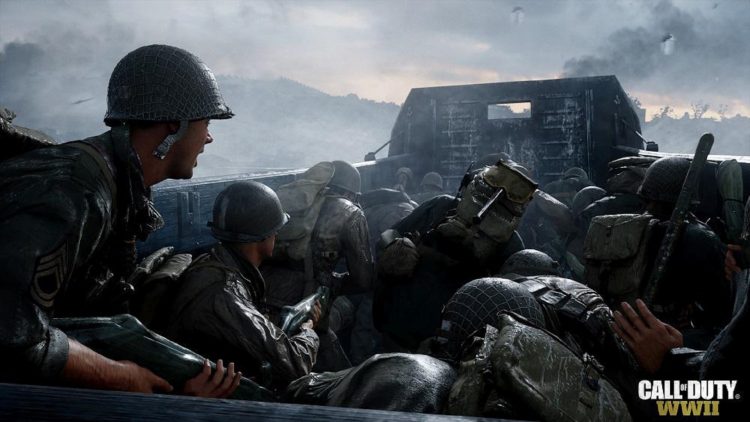 Call of Duty: WWII was the last game in the series led by Sledgehammer.

You want me to put the hammer down?

Following the earnings call, Sledgehammer was almost too happy to announce its role. Over on Twitter, the company wrote: “We’re so excited to be leading the charge on [Call of Duty] this year and can’t wait to share more.”

We’re so excited to be leading the charge on @CallofDuty this year and can’t wait to share more. https://t.co/pMuaFybT1r

Considering we’re already four months into this fine year, I imagine we won’t have to wait much longer. Activision and Sledgehammer are shooting for a 2021 release date with the next Call of Duty. E3 and other events are right around the corner, so there’s a good chance we’ll get our first look of the game over the summer.