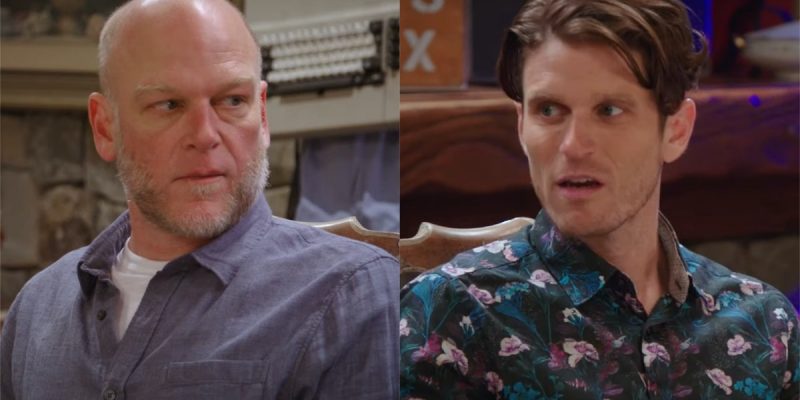 Adam Sessler, one of the original hosts of X-Play, and Kevin Pereira, from G4’s Arena, Pulse, and Attack of the Show! are all returning to the new and revived G4. The company revealed all with an announcement trailer late last week. The returning presenters will be joined by Froskurinn, a pillar of the League of Legends community, who has done everything from commenting to coaching. Another League of Legends icon, Ovilee May, is also set to join.

For gamers of a certain age, G4 holds a special place in their hearts. This was a time when the internet was just starting to consume all life as we know it. Back in those times, it wasn’t as easy to get game news at your fingertips from fine sites like ours. Heck, back then magazines still existed. Some are still around, but most days you reach to your browser for all things gaming. Because of this, G4 was a prominent part of  how many gamers consumed news and information.

Before the old G4 devolved into nothing but reruns of Cheaters and Cops, it had a stable of entertaining original programming. Whether it was the animated escapades of Code Monkeys, or the variety show-style content of Attack of the Show!, there was a lot to love. In another attempt to cash in on that oh-so-profitable ’90s nostalgia, G4 is coming back after all these years in a big way. So, it only made sense to bring back some of that original talent.

Can we bring back Code Monkeys, too?

The G4TV YouTube channel currently already houses a lot of content worth checking. Sessler and Pereira, as well as Ovilee and Frosk, will join WWE Superstar and host of UpUpDownDown, Xavier Woods, as G4 continues to bring in more talent. We already know as of now that X-Play and Attack of the Show! specifically are planned to return sometime this year. We presume that more shows will be revealed with time.

Genshin Impact: Theater Mechanicus — The best characters to use